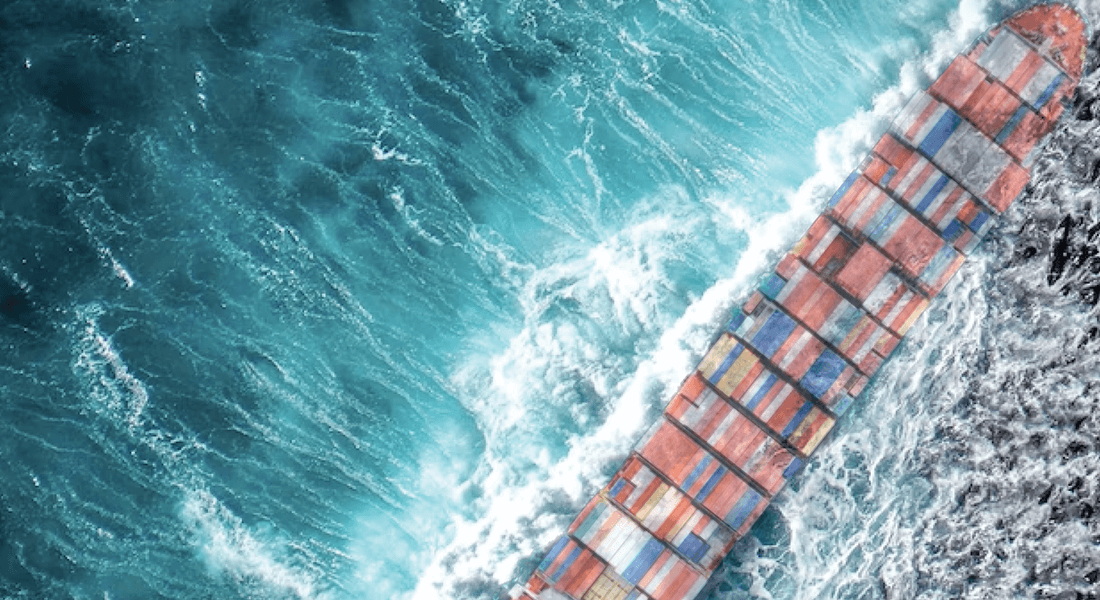 We resume the India Files series with conversations about the present and future prospects of the India-Denmark bilateral relations. The transoceanic and transcontinental encounters between India and Denmark have a long history, a relationship that is being consolidated in the early 21st century. The special focus on climate change and the Green Strategic Partnership has become the latest cornerstone in the bilateral relations. We will discuss the nature of the unfolding engagement between Denmark and India. We will also take a look at the potential that is still waiting to be untapped.

India Files is a series of conversations on policy and politics with a special focus on India-Denmark bilateral relations.

ADI will provide food, so please register before arrival. Registration is open until Friday the 4th, 12:00. 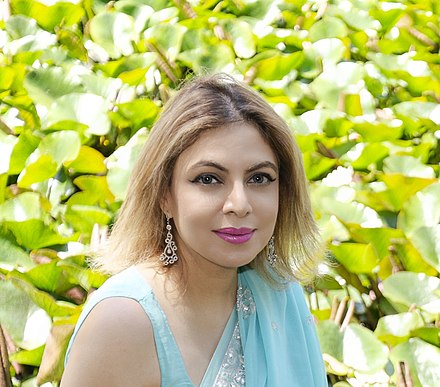 Ms Kapur joined the Indian Foreign Service in 1996 and has worked in various capacities at Indian Embassies / High commissions in Paris, London, Kuala Lumpur and Brussels. At the Ministry of External Affairs in New Delhi, She has held charges pertainging to India's relationship with Western Europe, South East Asia, the United Nations and the Commonwealth, including heading the ASEAN Miltilateral Division. She has wide-ranging expertise in European and Indo-Pacific affairs, alongside experience in multilateral matters.

Ms. Kapur is a published author and frequent speaker at international conferences and events. She was the chief coordinator of the Delhi dialogue from 2014-2017.

Ms. Kapur was a Chevening scholar at the university of Oxford and has a Masters in Public Adminstration from the Ecole Nationale d'Adminstration in Paris, along with a B.A. (Honours) and M.A. in Political Science from the University of Delhi.

Registration: As we will be providing food and drinks for people, registration is required before Sunday November 7th at 12:00.