The workshop is part of the ongoing collaboration between UCPH and Yonsei University, Seoul.
All are welcome. 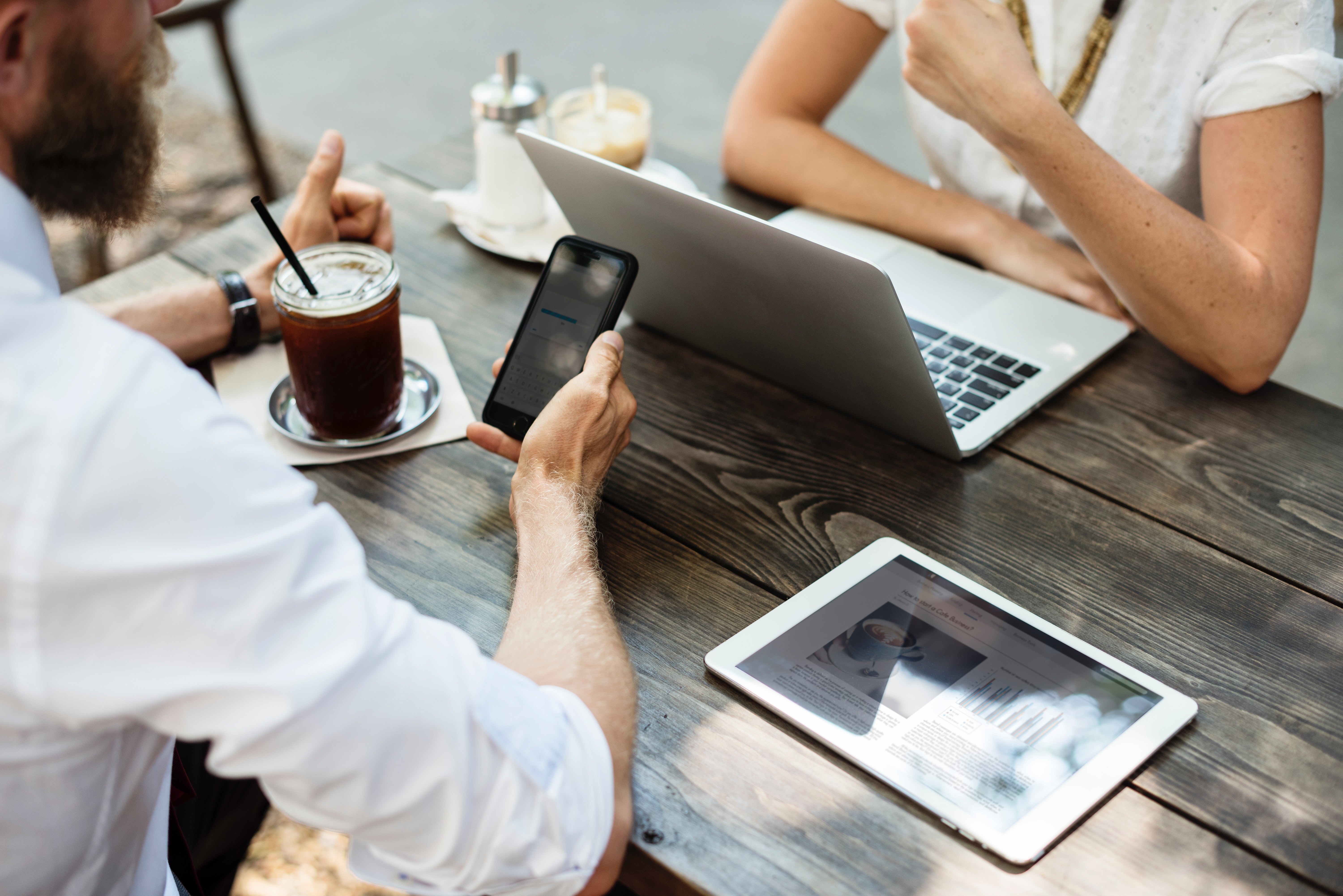 Big data is a term we hear a lot in academia these days. From social media to machine generated data, traditional IT systems have had to adapt to the avalanche of data through complex cloud systems and block chain technology where the “Internet of Things” has become the “Internet of Everything.”  Smartphones have taken over the PC as YouTube, Instagram, and Blogs are the most popular online platforms among youth with more than 3.4 billion people connected to the internet. According to a recent article in The Guardian, the writer notes that 90% of the data that currently exists was created in just the last two years and the “volume, variety, and velocity of data is unprecedented, its territory uncharted—and its potential mostly untapped.” The data revolution has certainly affected the way we teach and is changing the environment of higher education from the hard sciences to the arts and humanities. Digital humanities are one of the few growth areas in today’s dismal academic job market as a number of students are leveraging technology for their work as there has been a surge of studies on big data, data mining, text mining, digital archiving, and data visualizations.   Our presentation will offer a glimpse into the rapidly changing digital market/culture in South Korea. More specifically, we will discuss some digital/data projects students are currently engaged with in the Department of Korean Language and Literature at Yonsei University. Our projects seek to advance a new paradigm for learning Korean language, literature, and culture through mobile learning. Eschewing the traditional classroom setting and textbooks, we focus on gaming, social media (e.g., BYOD--Bring your own device), and online content that will appeal to a new generation of students enabled by the digital revolution. Inspired by Lev Vygotsky’s studies (1978) which show that learning should be in an “interactive environment,” both our undergraduate and graduate students are involved in creating digital content using various platforms/programs from Adobe Premiere to the R research software. We will discuss some projects in progress such as our bibliographic archiving endeavor, digital storytelling/archiving of Gangwon Province, bibliotherapy using webtoons, the use of RPG games to teach Korean culture, text mining of colonial novels to remap Gyeongseong (Keijō), and teaching Korean language using MapleStory, a popular RPG game.

Barbara Wall (ToRS)
Many classic narratives like Cinderella, The Three Kingdoms, The Ise Stories, Mulan, The Tale of Genji or The Journey to the West exist through uncountable variations. A still very strong preference for stable literary works results in a tendency of ignoring these variations, while praising illusory “originals” instead. This project questions the focus on supposedly stable classic texts and seeks to break out of the conventional frame of reception studies. As a case study I illustrate how The Journey to the West changed its form in its Korean variations from the 14th century to today.

Depending on the variation, vastly different stories can be told from the components of The Journey 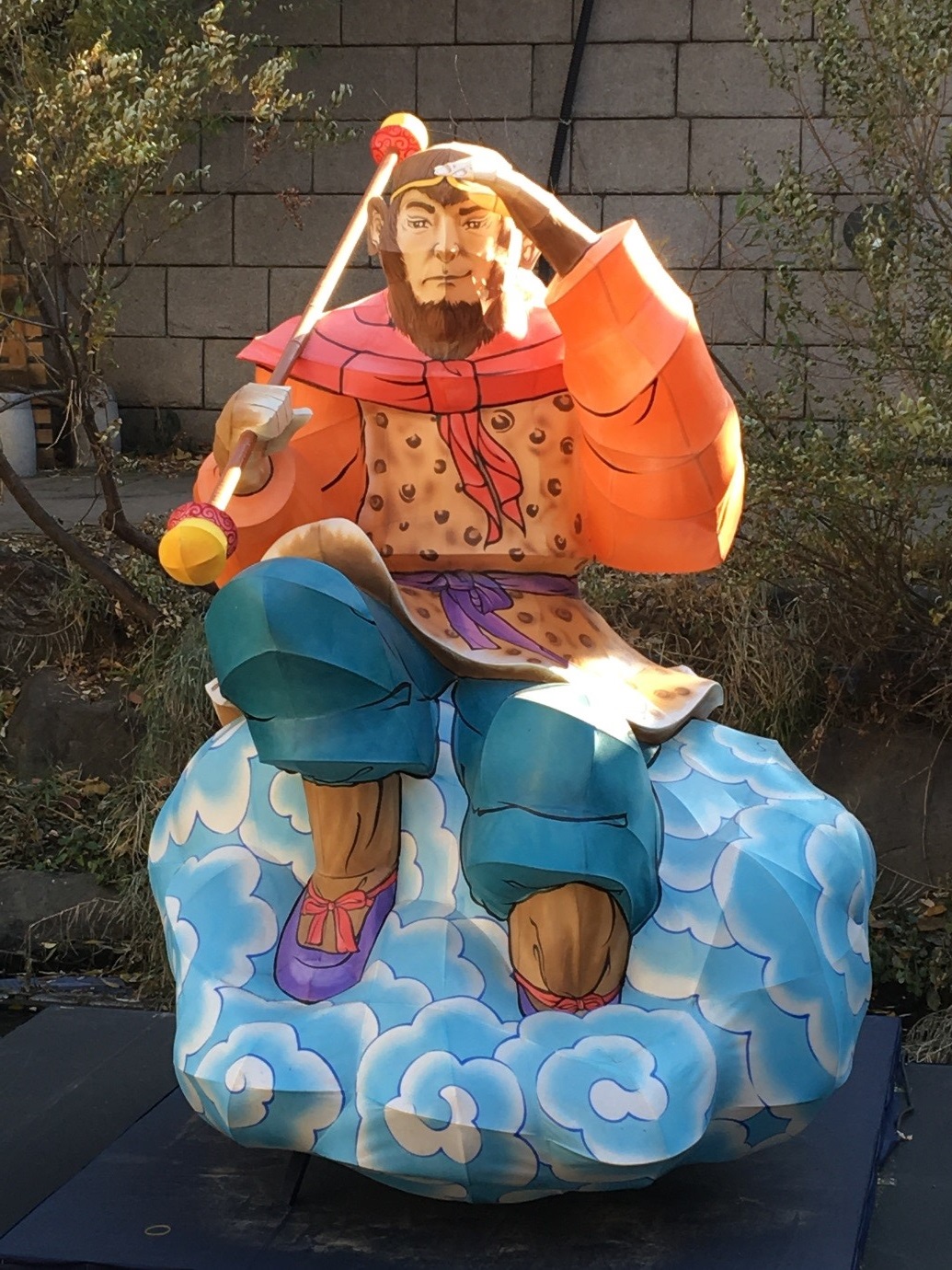 to the West. Still, all variations are related to each other under the umbrella of The Journey. If The Journey tells so many different stories, how can we grasp it? What is the The Journey? What elements make classic narratives like The Journey so popular? In the academic realm, The Journey is generally identified with the Shidetang edition of the 100-chapter novel allegedly written by Wu Cheng’en in China at the end of the 16th century. In popular culture, though, the title is usually associated not with the 100-chapter novel but with various shorter retellings. While focusing specifically on 36 Korean variations of The Journey stemming from the 14th century to today, I offer a model for understanding classic narratives like The Journey not as static works with a single author and a precise date of publication, but as what Roland Barthes would call a dynamic text that is comprised of its variations spanning centuries and ignoring the boundaries of national literatures.

While the focus on the “original” of a work of art had already been undermined at least since Walter Benjamin’s “The work of art in the age of mechanical reproduction”(1935), we still tend to stick to “originals” even though we might have never received them. I argue that the main reason for the preference for stable works is the fact that dynamic texts are so difficult to grasp and imagine. It is very easy to imagine The Journey as a 16th century novel that you can even hold in hand, but it is much more difficult to imagine The Journey as a salmagundi of countless variations. Rather than following the conventional approach of reception studies that relies on the idea of “one original”, I analyze variations of The Journey as creative “recombinations” of elements that recur in the variations, including characters, objects, places, motifs, and episodes. to be able to visualize The Journey as dynamic text and to get an idea of the variability of The Journey, I focus on a selection of 67 common elements that recur in the variations in ever new combinations. To help visualize which of the elements of The Journey can be found in the variations, I make use of radial tree diagrams created with a PHP/JavaScript application. At the end, I take all tree diagrams for each variation together as a sequence or animation to show the dynamics of The Journey.