From Ground Zero to Degree Zero: Akira as Origin and Oblivion 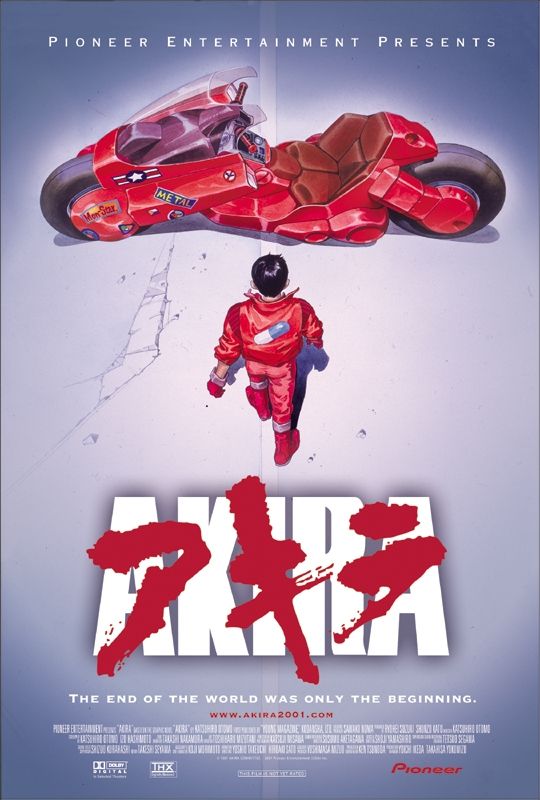 Ōtomo Katsuhiro's anime film Akira is often identified as the work that ignited the anime boom in the U.S. This characterization is motivated in part by the graphic image of an explosion that opens the film, an image that seemed to herald a destruction of old paradigms and the arrival of new media when it first flashed on U.S. movie screens in 1988. But paradoxically this work that marks an origin or turning point for anime has also been strongly identified with a postmodern aesthetic that seems to erase the very notions of origin and history. In contrast Ōtomo's Akira manga (upon whichthe film is a based) is a 2,000-page epic that foregrounds origins of all kinds--historical, political, and graphic. This talk will compare these two versions of Akira to ask what strengths and limitations manga and anime each have as media, when it comes to locating ourselves in history, in political culture, or in space.

Christopher Bolton is Associate Professor of comparative and Japanese literature at Williams College. His work focuses on issues of science and technology in modern Japanese fiction and visual culture. Bolton is the author of Sublime Voices: The Fictional Science and Scientific Fiction of Abe Kôbô (Harvard Asia Center, 2009) and co-editor, with Istvan Csicsery-Ronay, Jr. and Takayuki Tatsumi, of Robot Ghosts and Wired Dreams: Japanese Science Fiction from Origins to Anime (University of Minnesota Press, 2007). Bolton is also an associate editor of Mechademia, an annual volume for critical writing on Japanese popular culture (University of Minnesota Press, 2006-2015).

Organised by ADI and Department of Arts and Cultural Studies