ChinaTalk: China and the Re-Centering of Asia 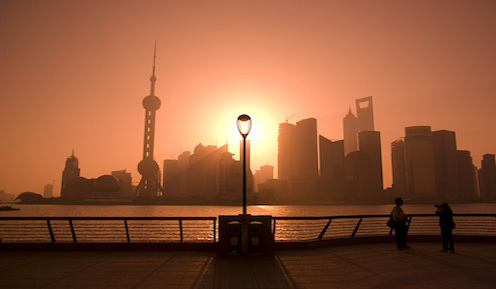 ThinkChina and the Department of Political Science at University of Copenhagen are pleased to present Professor Brantly Womack, who will give a ChinaTalk about China and the re-centering of Asia.

Traditional China remained central to East and Central Asia despite centuries of discord and conquests by outsiders.  While China’s internal cohesion and preponderance of power wavered, the three constants underlying its centrality were its presence (central location and absence of alternative centers), its population, and its productivity.  In the modern era China was overpowered, but more importantly the West provided alternative presence and much greater productivity.  In the current multinodal era China’s ambition is to re-establish its centrality.  Presence returns as inclusive connectivity.  Population returns as market.  Production returns initially as manufactures but increasingly as technology and international services.  But the diplomatic culture appropriate to globally inclusive Asian centricity is neither the paternalism of the tribute system nor the domination of modern imperialism.  China’s major external challenge will be to avoid slipping into the traditional complacency that centrality implies superiority. 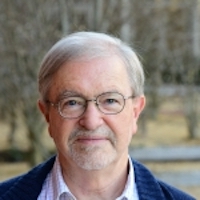 Organizer: ThinkChina.dk and the Deparment of Political Science (UCPH), and ADI