ThinkChina and Centre for Military Studies at University of Copenhagen invite you to a Chintalk by Jonathan Holslag, on the Belt and Road Initiative and its consequenses for Europe's position in the global order.

China's BRI is proposed to Europe as an opportunity. In this lecture Jonathan Holslag will evaluate to which extent trade with China has indeed been beneficial, what the intentions are behind the BRI promises, and how China's new economic diplomacy is organized. As China’s market share grows spectacularly in countries along the New Silk Road, key European member states have both lost market shares and even seen their exports shrink in absolute terms. 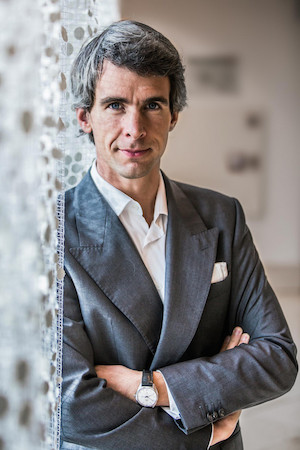 Jonathan teaches international politics at the Free University Brussels and at several defence academies. He is a special advisor to the first vice-president of the European Commission and has advised for various companies and governments. Jonathan has published on Asia, Europe, and international security. His next book will be a 3000 years history of international politics (Penguin, De Bezige Bij, September 2018), followed by a shorter book on China's economic statecraft.Prof.

Holslag maintains relations with politicians, high ranking civil servants and prominent researchers from across the globe. He has appeared frequently in globally recognised media and is frequently sollicited as an opinion leader in international discussion forums.