CANCELLED! ChinaTalks: Cold Games - The Emergence of Sino-American Strategic Competition in the Arctic 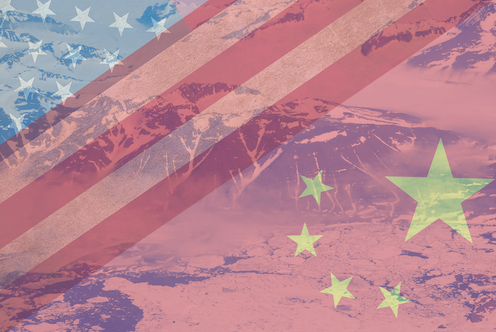 Over the past year, the Arctic has begun to assume a higher place on the US security agenda, largely prompted by fears of being leverages out of the region by growing China-Russia cooperation in the far north. This situation, along with deepening Chinese economic interests in the Arctic via the emerging Polar Silk Road (PSR), has led to the question of whether the Arctic Ocean is transforming from an area of ‘high north, low tension’ and a milieu of exceptionalism to one being marked by zero-sum thinking and more overt great power competition for regional influence. Two regions where this competition is becoming more visible are Greenland, which has seen an uptick in both American and Chinese diplomacy in recent years, and in the greater Nordic region where local governments are faced with the potential benefits of Chinese investments via the PSR, but are also seeking to better align with NATO in light of concerns over Russian military activities. While the Arctic remains a peripheral security concern for both great powers, the growing economic and strategic value of the region has nonetheless raised the possibility of the Arctic becoming more overtly securitized. 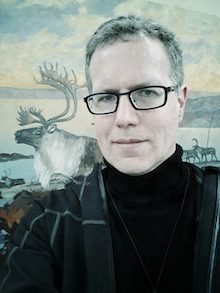 Marc Lanteigne (PhD, McGill University) is an Associate Professor of Political Science at the University of Tromsø: The Arctic University of Norway. His research interests include China and East Asia foreign policy, China’s engagement and cooperation with regional and international organisations, Sino-European and Sino-Arctic relations, and trade politics and China’s commercial diplomacy. He is the author of China and International Institutions: Alternate Paths to Global Power(2005) and Chinese Foreign Policy: An Introduction (2019).