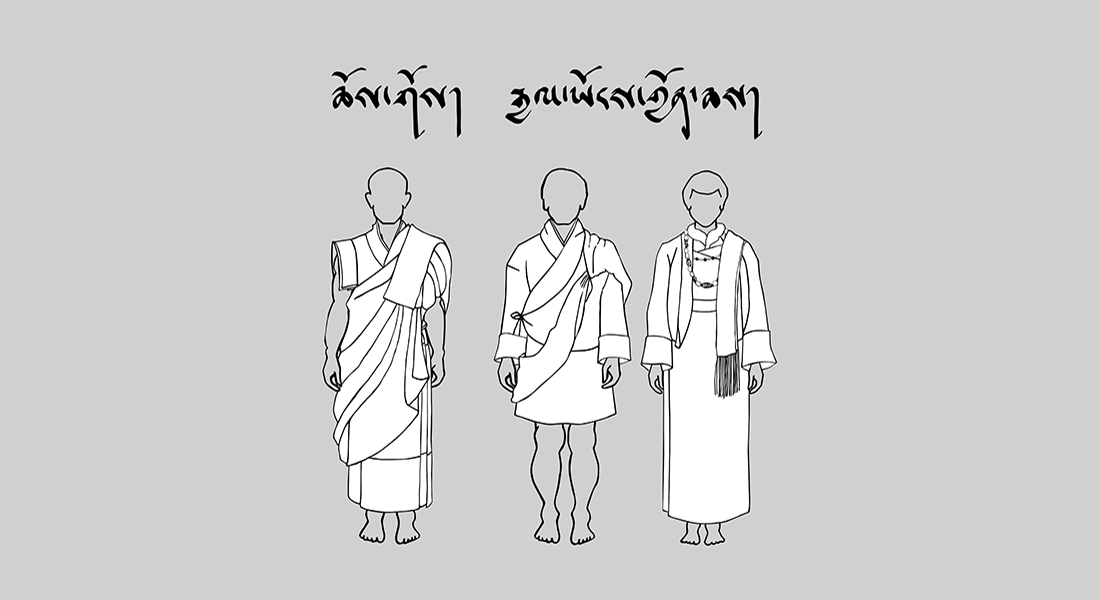 “Fashion is a language that creates itself in clothes in order to interpret reality.” said the famous fashion designer Karl Lagerfeld. Is this also true for traditional costume and religious robes? And, if yes, what kind of language do Bhutanese national dress and Buddhist monastic attire speak? How do they interpret reality?

In the late mid-17th century the Tibetan Lama Shabdrung Ngawang Namgyal (1594 – 1651) came to what we know as Bhutan today, successively unified the region of several chieftains and founded the Bhutanese state. Bhutanese claim that during the process of building rdzongs (Dzongkha, official language of Bhutan: fortresses) as administration centres for the new bureaucratic state, the Shabdrung introduced their ‘national dress’. Bhutanese understand their current national dress (Dz rgyal yong gyon chas) as the attire originally worn by the initial government officials working in the rdzongs. At present, it is compulsory for any male and female Bhutanese who works in or visits a public office and for anyone taking part in an official event to wear their national dress as formal attire (Dz sgrig go).

Bhutanese also assert that Tibetan monastic attire (Dz chos gos) served as a prototype for the design of their national dress. As the Shabdrung was a Tibetan monk himself and the country was reigned by a joint monastic and secular government (‚The dual system of the spiritual and temporal‘, Dz chos srid lugs gnyis), the lay officials’ appearance should be in conformity with their monastic counterparts.

From a first sight it is difficult to see any similarities between the two types of attire, besides that all three - monks, laymen and women - don scarves (Dz gzan, kab gzan and rags cung) that are vaguely comparable. But what else have the plain and full-length reddish robes that leave the arms bare in common with the colourful striped and figured, knee-length lay male costumes? And how does the female variant of the national attire fit into this system?

By discussing the construction, materials and colours of the garments that make up Bhutanese monastic and national attire, and by looking at how they are worn, I filter out their decisive characteristics. By considering information from textual sources relating to monastic dress codes, tracing historical developments of attire in ­pre-Shabdrung Bhutan, and referring to other types of dresses in the adjacent regions, I present Bhutanese monastic and national attire as one inherently consistent ecosystem. I argue that the two types of attire represent a medium of communication that gives us a profound insight into the political and social stratification of Bhutanese society, the hegemony of Buddhism as the state religion, and comprise several interwoven layers of local cultural history. 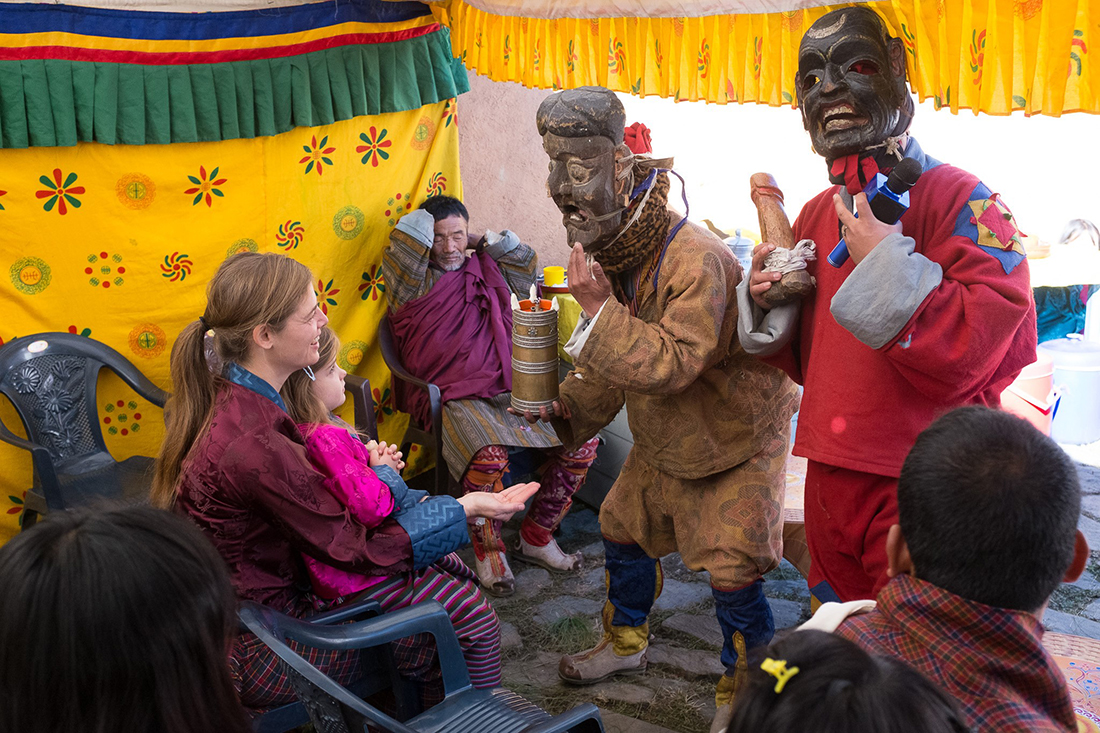 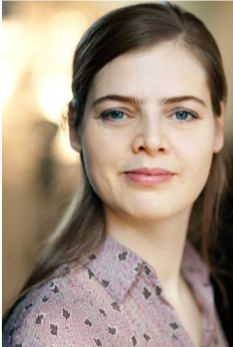 Being a trained costume designer and bespoke tailor, who worked in theatre houses, she approaches ritual performances and its material culture from a behind-the-scenes perspective and looks at the lived realities of the makers of the festival. She explores how the human community members annually (re-)construct their social reality by carrying out Buddhist rituals (Dz cho ga) and a number of exchange and communication acts directed to the intangible community members of the local and Buddhist deities. Her drawings of the material culture of the festival – attire, masks and ritual objects – add a visual layer to the written analysis. Mareike Wulff’s research interests include Bhutan and Himalayan Studies, Tibetan Buddhism, Material Culture, Memory and Ritual Studies, and the Sociology of Religion.