Seminar on Digitalization and Legal Culture: Western and Chinese Perspectives 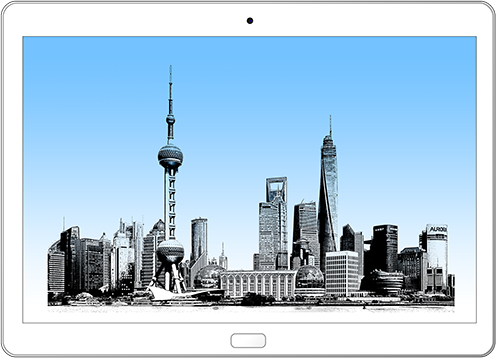 This seminar aims to reflect on the current discussion on digitalization, geopolitics, law and legal culture as perceived from Western and Chinese perspectives. It wants to contribute to an understanding of the processes of legal, cultural, political and societal transformations sparked off in the digital era.

China has been a frontrunner in the area of digitalization. As a global force in digital technologies, China has increasingly played an active and contested role in shaping the digital landscape through collaboration and competitiveness with western and other states. Meanwhile, advanced digitalization urges accountable up-to-date ethical and legal guidelines to address the impact of the digitalization on cultural and societal transformation globally.

At this moment, the EU has been a frontrunner in the area of legal regulation, court cases and guidelines to limit the power of the tech giants. Generally, the EU seems to be more reluctant than both the US and China in relation to the benefits related to digital technologies and their influence on individuals and societies. To some extent, this is due to historical legacies.

Digitalization and the digital revolution is changing the world in the 21st century in terms of communication, (resource) control, censorship, commerce and surveillance of people, organizations, and markets. Size matters, huge states, and private actors play a considerable role in this development, where state and private governed ‘surveillance capitalism’ and ‘social credit systems’ coexist globally. The implications of this for political and legal culture are not clear.

He is a successful writer of crime thrillers, the first two of which, Hanging Devils and Black Holes, have been translated into English and published by Penguin China. He is also the author of a China Penguin Special: Back from the Dead: A Landmark Ruling of Wrongful Conviction in China (2014) and Back from the Dead: Wrongful Convictions and Criminal Justice in China (2016), published by the University of Hawai’i Press.