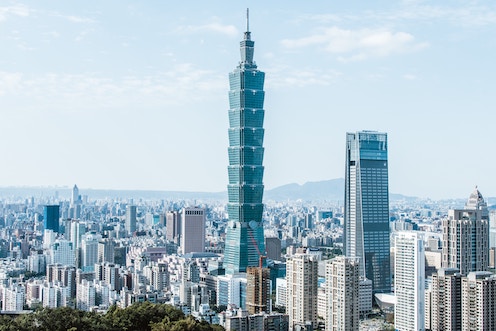 ThinkChina and the Department of Political Science at University of Copenhagen are happy to invite you to a ChinaTalks lecture on Taiwan by Professor of Chinese politics Peter Hays Gries, Lee Kai Hung Chair and Director of the Manchester China Institute at the University of Manchester.

“We do not forsake the use of force,” Chinese president Xi Jinping warned on January 2, 2019. While he also spoke of the “peaceful reunification” of Taiwan, the tone and context of Xi’s speech suggested a final warning shot. Positioning himself as the gentleman who advocated peace, Taiwan president Tsai Ying-wen is depicted as a villain opposing peace—so responsible for a subsequent conflict. Seen as a double “window of opportunity,” 2019 is shaping up to be a dangerous year in the Taiwan Strait. Wishful thinking in Beijing, Taipei, and Washington is increasing the odds of miscalculation. Xi and many Chinese nationalists desperately desire reunification, and appear to have convinced themselves that it can be accomplished by force. Trump’s isolationist “America First” rhetoric and volatile China policies have only encouraged such reckless thoughts. And many Taiwanese appear to suffer from learned helplessness, remaining passive in the face of a threat they cannot control… 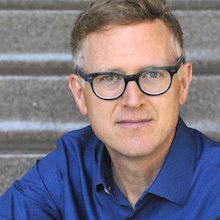 Peter Hays Gries is the Lee Kai Hung Chair and Director of the Manchester China Institute at the University of Manchester where he is also Professor of Chinese politics. He studies the political psychology of international affairs, with a focus on China and the United States.

Registration: Through this link.