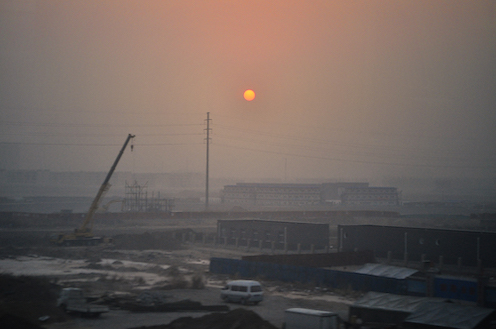 Lecture by Professor Judith Shapiro on how China's strategy for going green can also help the Chinese state to push its other agendas.

What does it mean for the future of the planet when one of the world’s most durable authoritarian governance systems pursues “ecological civilization”? China exemplifies a model of state-led environmentalism that concentrates decisive political, economic, and epistemic power under centralized leadership. Professor Shapiro, who has worked in China since the late-1970s, will talk about her new book (Polity 2020), coauthored with NYU-Shanghai's Yifei Li, which unpacks the concrete mechanisms of China’s coercive environmentalism to show how “going green” helps the state to further other agendas such as citizen surveillance and geopolitical influence. 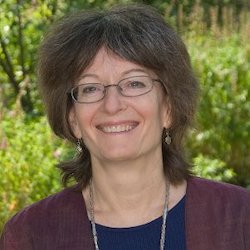 Judith Shapiro is director of the Natural Resources and Sustainable Development MA, School of International Service, American Universityashington, DC. She is the author of books about China's environment, Mao’s War Against Nature (Cambridge, 2001) and China's Environmental Challenges (Polity 2012, 2016). She was one of the first Americans to teach in China after the 1976 death of Mao Zedong, and her work on the Cultural Revolution, Son of the Revolution (co-authored with Liang Heng) remains a classic.