Facing the Challenges of Ethical Communication Across Differences in Disciplines, Cultures and Class: The Case of Bile Duct Cancer in the Mekhong Delta

Bile duct cancer (cholangiocarcinoma, abbreviated to CCA) is a rare disease in most parts of the world; but in the Mekhong delta areas of mainland South East Asia its high prevalence comes from chronic liver fluke infection. Medical evidence suggests that fluke infestation deriving from the centuries-old cultural tradition of eating raw, partially cooked or fermented river fish results in chronic bile duct inflammation leading to cancer in c.1-4% of cases. In Thailand this translates to around 20,000 deaths per year, with an estimated similar number in Lao PDR. The slow development of CCA remains asymptomatic until the later stages of the disease, as a result of which few can be effectively treated. It is also largely a disease of the poor and of rural communities who have little access to healthcare. 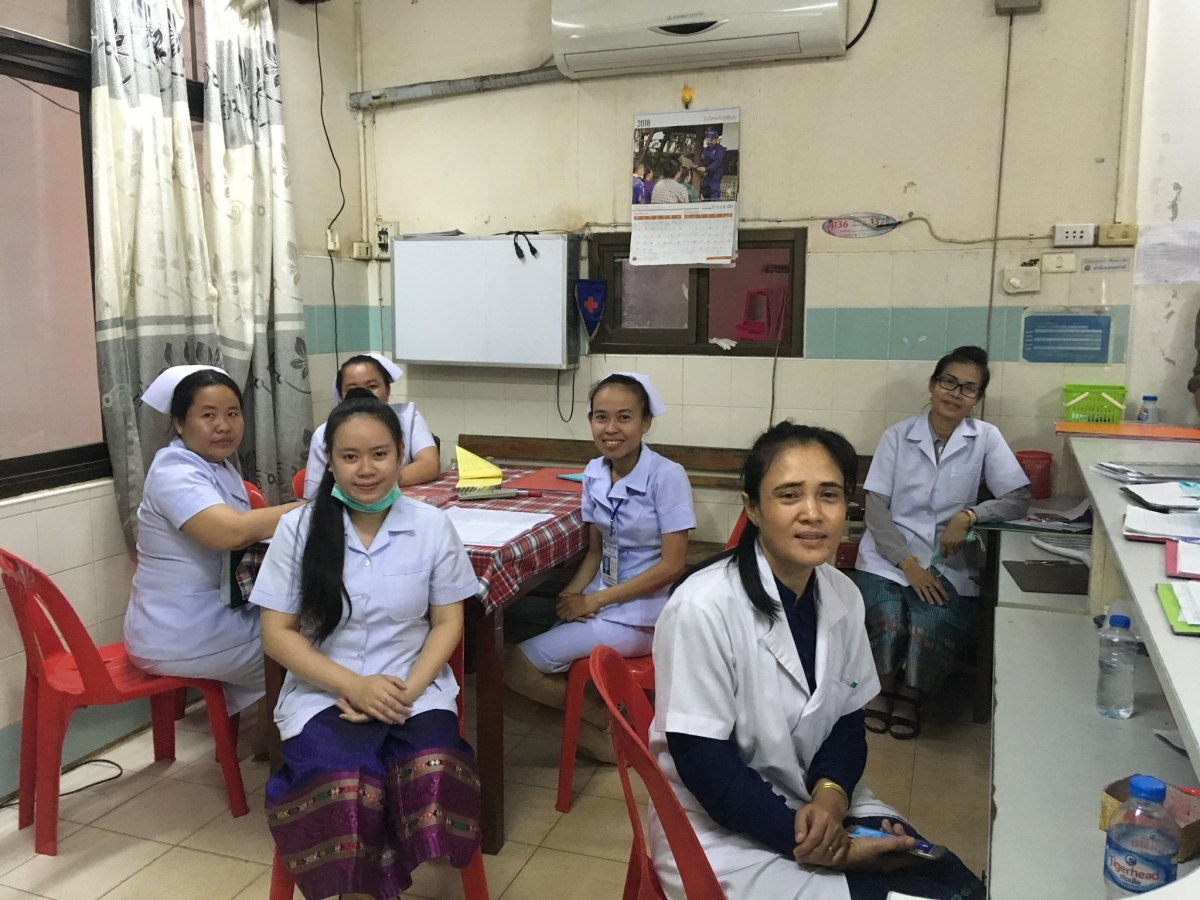 altogether, hence saving thousands from dying a painful death. From their perspective, if only people would stop consuming raw fish, then the cancer rates would drop drastically. The complexity of the problem is not, however, solely a medical one. Much more, it is one that clearly requires a respectful and ethical engagement across disciplines and between people, recognizing our subjectivity as humans. The problem of CCA calls for interdisciplinary collaboration between medicine, the social sciences and the humanities – between the fields of public health and hygiene, epidemiology, parasitology, biochemistry, religious and spiritual belief patterns, history, geography, anthropology ecology, psychology, phenomenology, socio- linguistics, postcolonial theory, literature, the arts and cultural studies). But it also calls yet more urgently for an openness to dialogue and a willingness to listen to the Other. Decades of top-down public healthcare in Thailand have located the needs and cultural practices of rural rice-farming communities as irrelevant and symptomatic of a lack of “civilization”. And Bangkok-centric views of the regions affected by this disease can “classify” them almost sub-human. Only by fully and respectfully engaging with the grassroots populations that are most vulnerable to this disease – and to many others – can we make an ethical contribution to intervention. 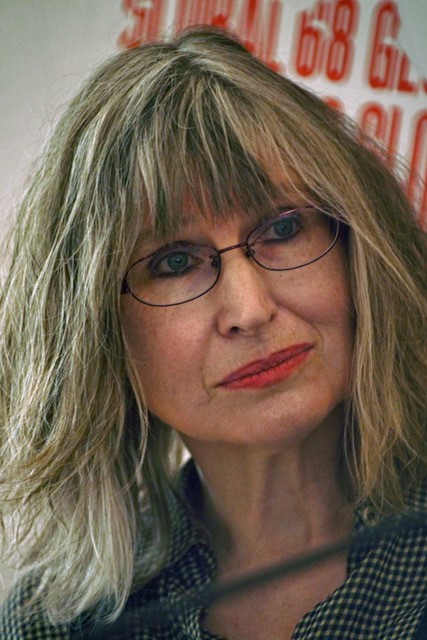 Rachel Harrison is Professor of Thai Cultural Studies at the School of Languages, Cultures and Linguistics at SOAS, University of London. She has published widely on issues of gender, and sexuality, modern literature and cinema in Thailand as well as the comparative literature of South East Asia. In addition to her co-edited volume (with Peter A. Jackson) on The Ambiguous Allure of the West (2010), she has edited a volume of chapters by Thai authors on the question of Western theoretical approaches to Thai literary analysis, entitled Disturbing Conventions: Decentring Thai Literary Cultures (Rowman and Littlefield International, 2014). In 2017 she published an interdisciplinary paper with the journal Feminist Review, entitled 'Dystopia as Liberation: Disturbing Femininities in Contemporary Thailand'.

She is currently working on an AHRC-funded research project in culture, wellbeing and public health relating to diet and disease in Northeast Thailand, Laos and Cambodia. She is also editor of the quarterly journal South East Asia Research and Chair of the Centre for South East Asian Studies at SOAS.