This is a hybrid event.
Join us in room 4.2.49 at CSS or sign up here to receive Zoom link 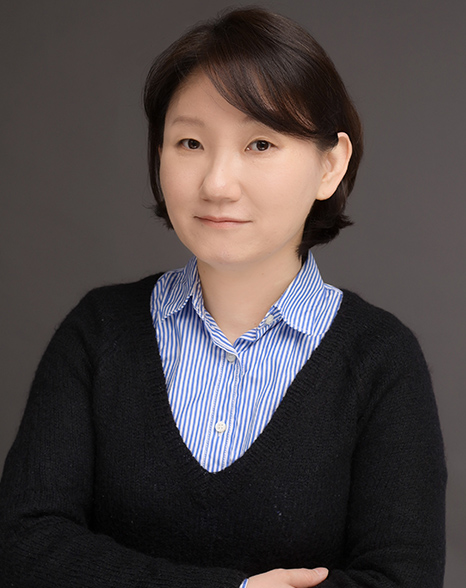 Myunghee is the Korea Foundation Postdoctoral Fellow in the Nordic Institute of Asian Studies at the University of Copenhagen. She received her PhD in Political Science at the University of Missouri - Columbia. Her research focuses on protest, authoritarianism, and democratization. Her postdoctoral project is a comparative study on the persistence of authoritarian legacies in South Korea and Poland. Her work appears in journals such as International Security, International Studies Review, and Politics & Gender.

The format is 20-30 minutes presentation followed by discussion. Feel free to bring your own lunch.

Place: Room 4.2.49 at CSS (political science corridor) or via Zoom