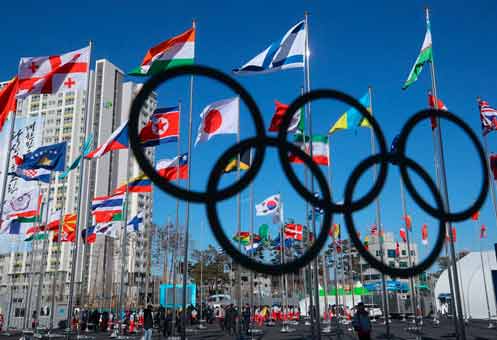 Will North Korea plunge the whole world into nuclear war? Or do the threats from North Korea just reveal its own vulnerability? Does North Korea’s participation in the Olympic Games herald a new era of peace?

Our image of North Korea is mainly shaped by political narratives created in the USA. In order to understand and assess the impact in Asia of North Korea’s actions, we suggest approaching the situation from different perspectives. At this event ToRS’ researchers present how North Korea is perceived in China, India, Japan, Russia and South Korea. We will discuss how and why the image of North Korea varies and question our own perception of one of the most secretive countries of the world.

The event is open to everyone, however registration is required.

View map of the Faculty of Humanities - South Campus.

View map of all UCPH campuses.