Public talk on Nagayo Sensai: The Japanese Pioneer of Primary Health Care and His Eureka Moments 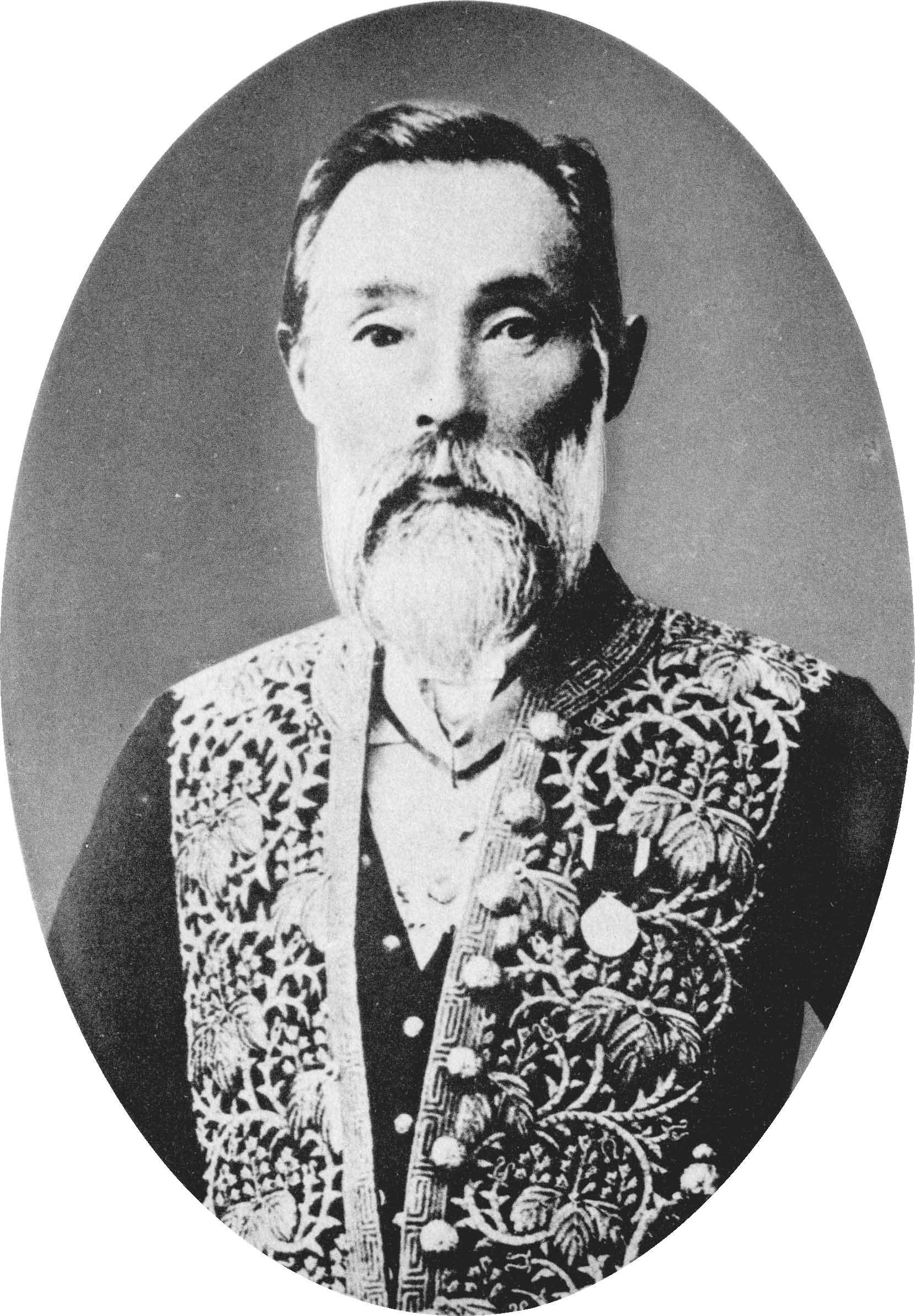 In the mid-70s, I was working in Sri Lanka with UNICEF on a Colombo Slum and Shanty Project,  a young Japanese, fresh out of academia, urban born and bred.  Given my state of unpreparedness, I was dismayed by the near total absence of safe drinking water and sanitation facilities, lack of knowledge about health prevention measures and personal hygiene among residents, as well as the dysfunctional administrative structure over responsibility for the health and well-being of the slum-dwellers, especially children.   As I struggled with these issues, I came across an essay about my great-grandfather, Nagayo Sensai (1838-1902), the pioneer of public health in Meiji period Japan, who tackled these issues a hundred years previously,  through the concept of Eisei (protection of life, i.e. public health).   Mightily impressed,  I promised myself that once I retire,  I would find out how this happened. So here I am.

Sensai's story needs to be understood in the context of perhaps the most tumultuous period of Japan's history around the Meiji Restoration (1868) when Japan ended 220 years of isolation, opened its doors to trade, import of new ideas, sciences, technology, combined with the establishment of a centralized rule and administration under the emperor.    The government's strategy of modernization and industrialization involved resolutely learning,  absorbing and adapting western sciences,  technology, institutions and systems.   To this end, the government sent its top ministers, bureaucrats and technocrats on "the Mother of all Study Tours", the 18 month-long Iwakura Mission to US and Europe, in which Sensai participated.   This, and a subsequent visit to the US in 1876 were Sensai's Eureka moments,  when it dawned on him that public health involved a dedicated administrative structure encompassing not only medicine, but also engineering, statistics, food control and so forth, i.e., all that prevents disease and protects the lives of citizens.   Sensai applied the term "Eisei" (protection of life, thus public health, preventive health and hygiene) to his conceptualization of public health, later combining it with and "Jichi" (self-management or governance, i.e., management at the local level, self awareness and action).   He dedicated the remainder of his career to operationalize this "Jichi Eisei".  Was he thus one of the early pioneers of Primary Health Care?

While not every one of his proposed reforms were implemented, his concept of Eisei took firm root in Japanese minds, making the Japanese perhaps amongst the most Eisei-conscious people. Is this part of the explanation of the ultimate health outcome, i.e., Japanese being among the longest living humans today?