Political Violence in Southeast Asia since 1945: Cases from Six Countries 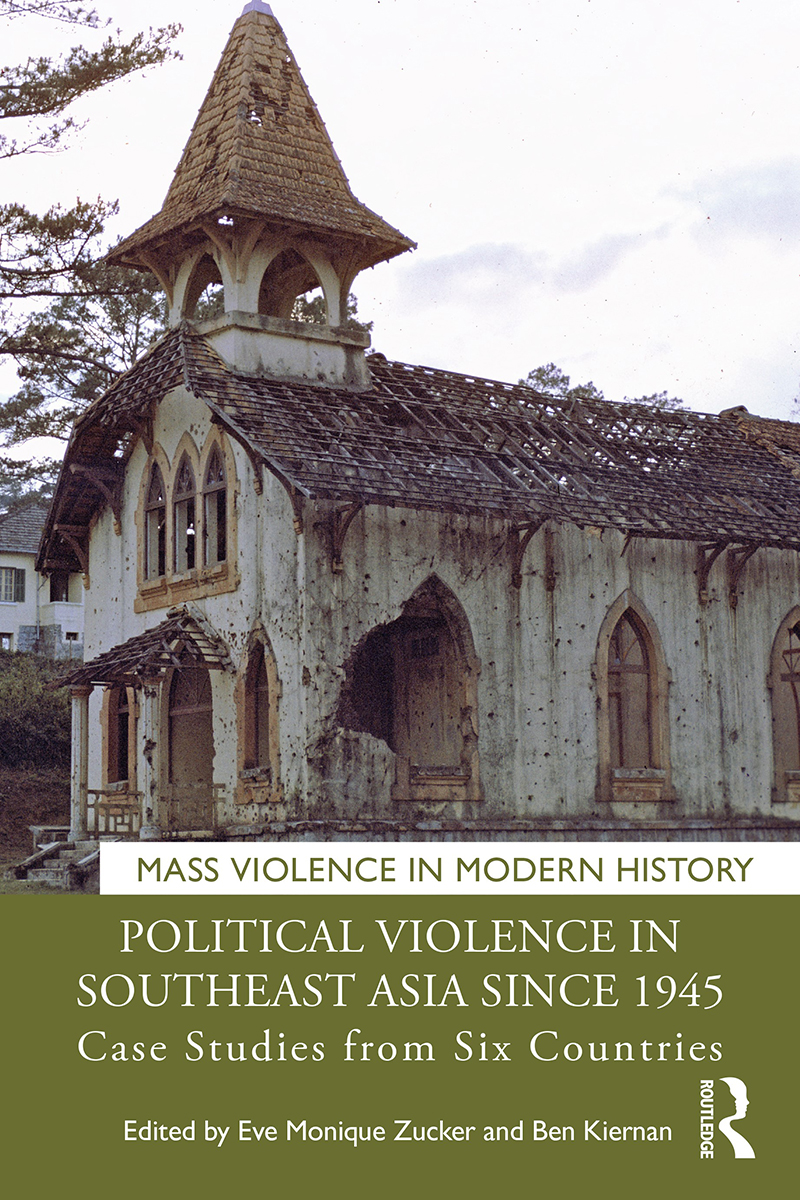 This anthology of 17 chapters examines waves of political violence that impacted six Southeast Asian countries – Indonesia, Burma/Myanmar, Cambodia, Thailand, the Philippines, and Vietnam – from the wars of independence in the mid-twentieth century to America's Indochina Wars to the recent Rohingya genocide. Despite the variety of cases, some surprising historical and thematic connections link them. In our era of global social and political transition, this volume offers an opportunity to consider the potential repercussions of current political and ideological positionings and policies. Enhancing our understanding of the technologies, techniques, motives, causes, consequences, and connections between violent episodes in Southeast Asia, the book raises key questions for the study of mass violence worldwide.

Eve Zucker is a lecturer in anthropology at Yale University. Her research focuses on the social, moral, and digital dimensions of remembrance and recovery after mass atrocities in Southeast Asia and beyond. Her books include Forest of Struggle: Moralities of Remembrance in Upland Cambodia; Mass Violence and Memory in the Digital Age; and Coexistence in the Aftermath of Mass Violence.

Ben Kiernan is the A. Whitney Griswold Professor of History and founding Director (1994–2015) of the Genocide Studies Program at Yale University. His books include How Pol Pot Came to Power; The Pol Pot Regime; Blood and Soil; Genocide and Resistance in Southeast Asia; and Việt Nam: A History from Earliest Times to the Present.

Eve and Ben will be in conversation with Duncan McCargo, director of NIAS.