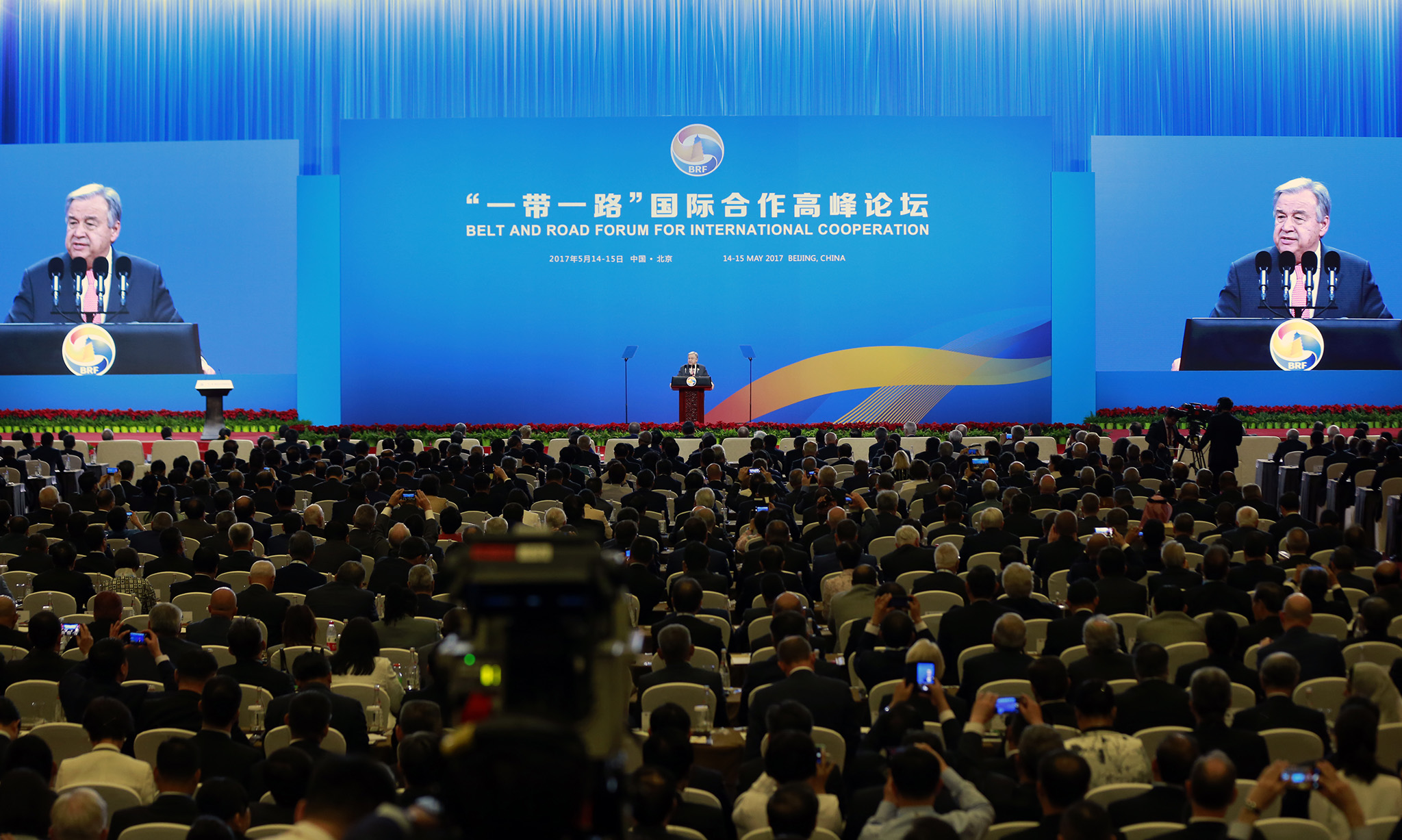 Although Europe had been viewed by China as an essential economic partner for several decades, the advent of Beijing's Belt and Road Initiative has placed Europe into a much brighter spotlight within Chinese foreign policy, even though it remains uncertain what the precise roles European economies will play within the greater BRI framework as it continues to evolve. Although the European Union and its immediate neighbours have been seen as a major hub for China's expanding trade networks, obstacles have begun to appear which have begun to challenge the perceptions of both sides. These include the advent of Beijing's 'subregional' approaches to economic engagement in Europe, such as via the Central and Eastern European states as well as the Nordic-Arctic, China's still-developing European free trade diplomacy, concerns about ambitious Chinese investments in Europe, and, on a higher level, the potential backlash in the EU from the widening trade war between Beijing and Washington. These developments have suggested an emerging 'hedging' strategy on the part of the Xi Jinping government towards Europe, while the need for an EU-level approach to China's growing economic power has become more pressing.
The lecture will be moderated by Andreas Bøje Forsby. 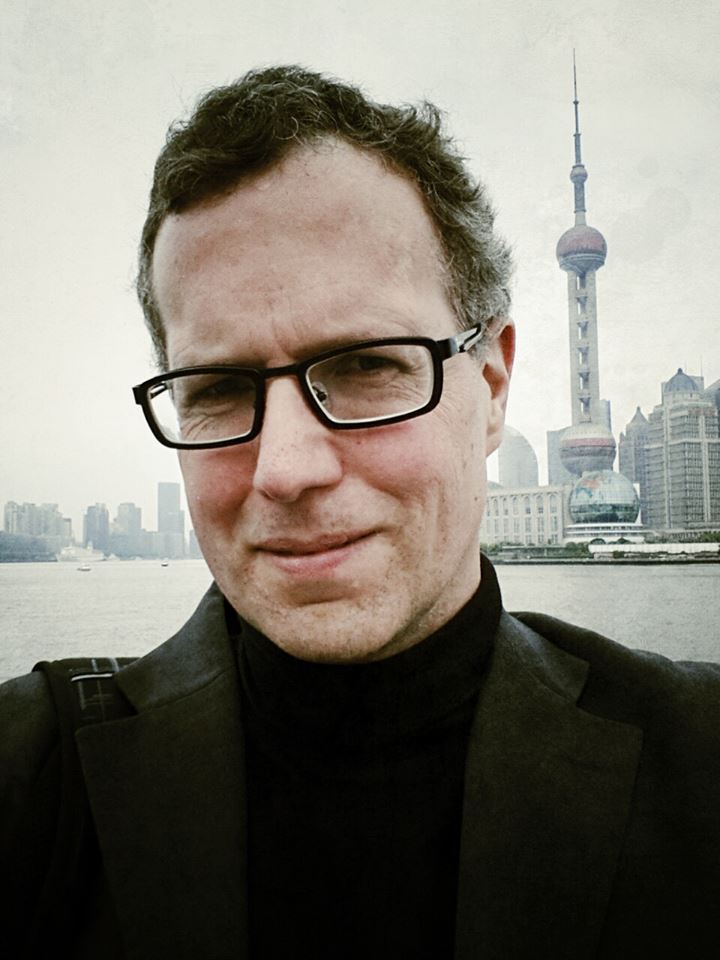 Dr Marc Lanteigne is a Senior Lecturer (China, East Asia, Polar Regions) at the Centre for Defence and Security Studies (CDSS), in Auckland, New Zealand. Originally from Montréal, his research interests include Chinese and East Asian foreign policy, China’s engagement and cooperation with regional and international organisations, Arctic and Antarctic politics and security, Sino-European relations, and non-traditional security in Asia.

He is the author of China and International Institutions: Alternate Paths to Global Power (2005) and Chinese Foreign Policy: An Introduction (2009, 2013, 2015), and the co-editor of The Chinese Party-State in the 21st Century: Adaptation and the Reinvention of Legitimacy (2008) and China’s Evolving Approach to Peacekeeping (London and New York: Routledge, 2012). As well, he has written numerous chapters and articles on Chinese and East Asian politics and foreign policy.

Organizer: ThinkChina.dk, Centre for Military Studies and Political Science at University of Copenhagen