Science diplomacy and imperiled collaborative research during 5-years of diplomatic freeze between Norway and China: Reflections over migration research in the Tibet Autonomous Region of China 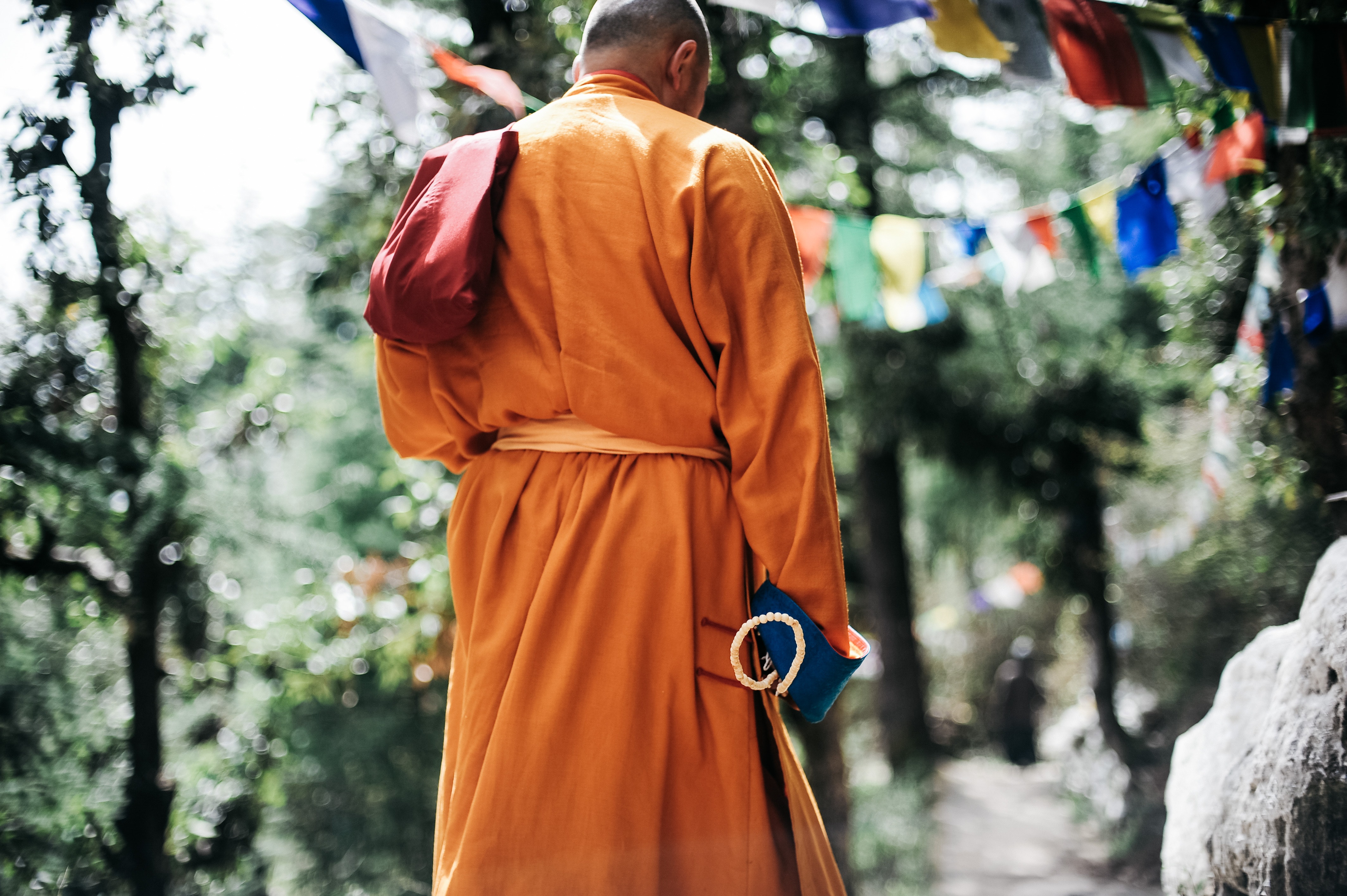 Since 1994 the Network of University Cooperation Tibet-Norway navigated Beijing’s and the TAR government’s shifting policies on international research cooperation. In this talk, Prof. Bleie will address the challenges of science diplomacy and research cooperation between Norwegian and Tibetan institutions and scholars following the diplomatic freeze between Norway and China, which resulted from the Nobel Price Peace Award to the Chinese human rights activist Liu Xiaobo in 2010. Against a backdrop of her work on Asian Affairs for more than three decades, including multilateral cooperation in the Greater Himalayan Region, and this particular bilateral longstanding academic cooperation, Bleie will discuss the quite extraordinary challenges of continuing Network Cooperation in the 2010-2017 period, including the difficulties posed to a research project she headed on nomadic settlements in Chang Tang in Western Tibet and Northern Norway.

Bio: Professor Tone Bleie is a social scientist with a PhD in social anthropology and has over a 25-years period worked as researcher, development line manager, trainer and advisor in the Greater Himalayan Region.

View map of the Faculty of Humanities - South Campus.

View map of all UCPH campuses.