ChinaTalks: The New Superpower Rivalry between China and the US 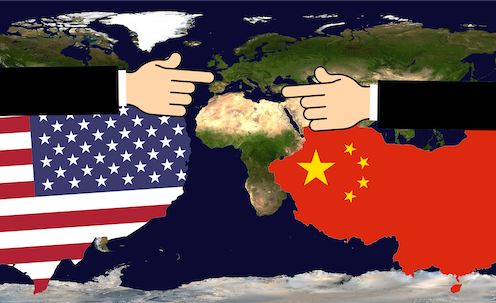 ThinkChina, The Centre for Military Studies at Department of Political Science, UCPH, and NIAS are happy to invite you to a public lecture by Professor Øystein Tunsjø.

The United States and China are today much more powerful than any other state and the distribution of capabilities in the international system is now bipolar. This new era of U.S.–China bipolarity differs from the U.S.–Soviet rivalry of the second half of the twentieth century. The most important difference is not economic interdependence, ideology, institutions, the role of nuclear weapons or political leaders, but geopolitics. Based on a new geostructural realist theory, The lecture will focus on explaining and predicting balancing and stability in the new bipolar system. Geostructural realism contends that the U.S. and China are unlikely in the near future to pursue an arms race characteristic of the U.S.–Soviet pattern of behavior, but there is a relatively higher risk of a limited war between the superpowers in the twenty-first century than during the previous bipolar era. Finally, the lecture will address how U.S.–China rivalry affects transatlantic relations and Europe, as well as address how the U.S.–China superpower rivalry affects broader issues, including the balance between engagement and containment, the current trade war and the nexus between economics and security, the role of president Trump and Xi, transatlantic relations and Europe. 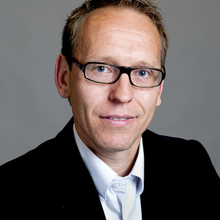 Øystein Tunsjø is Professor and Head of the Asia-program at the Norwegian Institute for Defence Studies at the Norwegian Defence University College. Tunsjø is the author of The Return of Bipolarity in World Politics: China, the United States and Geostructural Realism, (Columbia University Press, 2018); Security and Profits in China’s Energy Policy: Hedging Against Risk (Columbia University Press, 2013) and US Taiwan Policy: Constructing the Triangle (London: Routledge, 2008).