Youngen Koo: The Past and Present of Korean Intercountry Adoption and Scandinavia 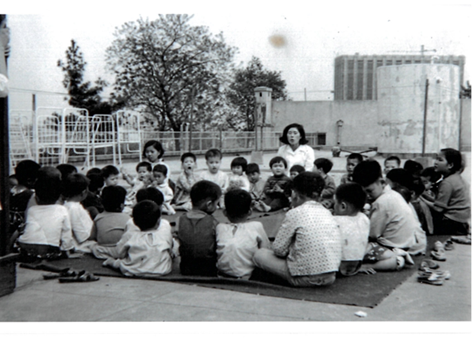 Guest lecture by Youngeun Koo, Tuebingen University. The talk will provide an overview on South Korean (hereafter ‘Korean’) intercountry adoption with a particular focus on Scandinavia as key receiving societies.

Since the end of the Korean War, over 200,000 Korean children have been sent abroad for adoption and this makes Korea the country with the highest number of intercountry adoptions among all sending countries. The talk will look at the emergence and expansion of the cross-border movement of Korean children in the last six decades and discuss some of the contradictions within it.

The Scandinavian countries have one of the highest adoption rates per capita amongst all receiving countries. The talk will show how Denmark and Sweden became involved in Korean adoption and emerged as important actors in the adoption field. Today, Korea still sends out children for adoption. The last part of the talk will briefly explore what this means to adult Korean adoptees in Denmark by looking at their political activities that emerged from the early 2000s.

About the speaker: Youngeun Koo is a PhD candidate in Korean Studies at Tübingen University. Her doctoral project investigates the development of intercountry adoption from South Korea between 1953 and 1979, drawing on archival and oral data collected from South Korea, Sweden, Denmark and the USA. She holds an MSc in Migration Studies from the University of Oxford and a BA in History Education from Korea University.