Since the introduction of an extradition bill in April 2019, which in some cases would have allowed extradition to mainland China, a new wave of civil unrest arose, and in June 2019, the streets of Hong Kong were once again flooded by public demonstrations – a new protest movement, not completely unlike the ‘Umbrella Movement’ for democracy in 2014. Both movements emanate from the fear of losing or jeopardizing the relative autonomy and rights that Hong Kong enjoys through the “one country, two systems” arrangement of 1997.

In this analysis, Mai Corlin investigates the overlooked issue of racism in the new protest movement, which, in the eyes of the global public and mass media, is an idealized movement for democracy and independence for Hongkongers, fighting the oppression and control of mainland China. However, as Mai Corlin discloses, the movement is more complex than the black-and-white picture painted by the media. Along with the Hongkongers’ desire for a dissociation between mainland China and Hong Kong, the wish for division has also manifested among the very population as an upsurge in racism against the Mainland Chinese.

This anti-mainland China racism has split both the people and businesses of Hong Kong into two, the pro-China allegiances and those who support the cause of the protesters, revealing a xenophobia and discrimination incompatible with the ideals and values of the west often attributed to Hong Kong when covering the protest movement in the media. 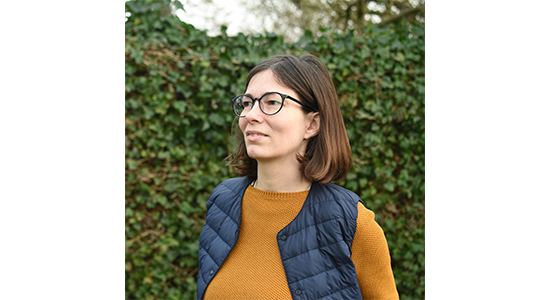