The Asian Dynamics Initiative (ADI) organized the international conference Rising Asia - Anxious Europe at the University of Copenhagen on 2-3 May 2012.

The conference took place over two days featuring distinguished keynote speakers and paper presentations from an inter-disciplinary group of scholars, focusing on Europe's ‘new' relationship with Asia or the changes in Europe and Asia against the backdrop of such changing relationships.

Rising Asia - Anxious Europe was the fourth in a series of annual conferences initiated by ADI in 2008. ADI is a cross-faculty and interdisciplinary effort to meet the current challenges and demands for better knowledge of and deeper insights into Asian matters.

While manufacturing operations continue to be outsourced to Asian countries, stocking fleets of Europe-bound container ships and cargo planes, economic outlooks have become increasingly Asiacentric as European businesses relocate headquarters staff to Asian capitals in order to focus on Asian markets. In spite of European goals about knowledge-based and high value economic activities, science and technology departments in Europe are increasingly populated by talented graduates from Asia, and many multinationals and even mid-range European enterprises are shifting their research and development activities to India and China. Experts often question whether the education system in Europe is geared to compete with Asia in future, as Asian governments invest in hi-tech education and industry. Simultaneously, we often hear about high-school students in Europe being encouraged to learn Asian languages to keep in step with the changing world. The sheer demographic materiality of a rapidly expanding middle class in Asia has led some to portray climate change as an outcome of economic growth in Asia, while security analysts continue to map the consequences of multi-polarity within and between Asia and Europe. And so forth.

Depending on the vantage point, the dramatic ‘rise' of Asia appears to Europeans as a double-edged sword, perched between allure and anxiety. The rise of Asia, within the popular European imagination, is somehow conjoined with the current politics of economic austerity, job losses, shrinking profits and industrial decline in Europe. Clearly, Asia - led by India and China - is etched within the current political imagination of Europe, and this can be witnessed in the ways in which European states and corporations are beginning to forge a ‘new' relationship with Asia. As we seek to understand this fresh encounter, we approach Asia and Europe not as distinct territorial entities that can be visibly and materially separated and contrasted with each other, but we rather place them discursively as ideas with specific histories that have been critical to the formation of popular imaginations, inimical and intimate relationships, and fears of and desires for the other.

In May 2012, the Asian Dynamics Initiative (ADI) convened an international conference to unravel the ‘new' encounter between Asia and Europe which is yet to be understood fully. The idea was to address the political and policy concerns - ranging from anxieties of economic downturn and changing capital flows, climate change attributed to increased energy consumption in growing Asian economies, continued population growth that will potentially lay an even greater demand on the world's natural resources to fears of Europe losing its competitive edge in a world where Asian economic and military power might have an upper hand. In short, the ‘rise of Asia' was not an event confined to Asia alone. Its effects can be witnessed in the ways European economies, societies, politics and cultural imaginings are themselves being rearranged as a consequence. There is of course nothing new about Europe-Asia encounters as such, yet the contours of such encounters continue to shift. The thrust of our exploration is not limited to the imagined rivalries between Europe and Asia, but includes exploring similarities, intimacies and unities in terms of intellectual, literary and artistic output that have defined and blurred the two entities predicated upon one another.

We therefore invited scholars to reflect, describe and even speculate on (from their own fields of specialization and vantage points) the current state as well as the future of Europe's ‘new' engagement with Asia. We particularly invited empirical studies, ethnographies and historically grounded accounts of the event - of the rise of Asia - as witnessed in a variety of settings and localities. These included not only different regional experiences, but also transformations experienced at the level of macro policy making to everyday individual choices and patterns.

The conference will be recorded and streamed live.

Professor Aihwa Ong, University of California, Berkeley
"Science as the Heart of “World-Class” Cities in Asia"

Panel 1A: Business, markets and enterprise in Asia-Europe encounters

Panel 3A: Resource competition and consequences for food security and rural livelihoods

Panel 2B: Anxieties and accounts

Panel 3B: Languages and forms of Asia-Europe Comparison

Panel 2C: Trade and investment flows between Europe and Asia 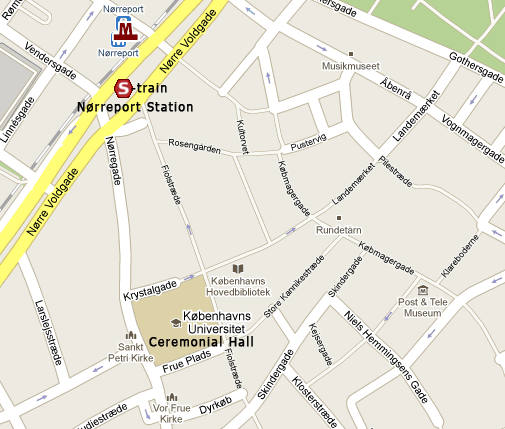 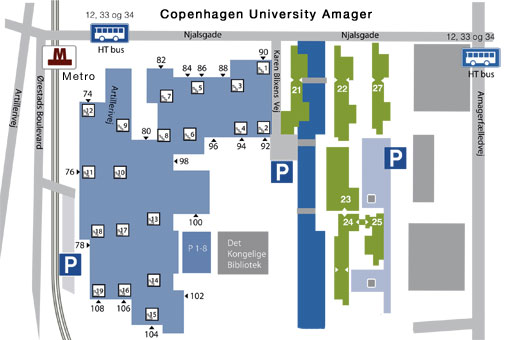 The conference is supported by: