Demographic challenges and opportunities in Asia and Africa

All countries seem to undergo a demographic transition, which in fact is a socioeconomic transition. In this process, societies experience a decline in infant mortality and fertility rates triggered by access to medical services, better education (especially for women), economic development and higher incomes. As a result, population growth declines. As different countries undergo this transition at various moments, population dynamics can differ considerably from region to region. This can be shown by the demographic situations in Asia and Africa. In most of the formerly fast-growing countries in East and Southeast Asia fertility rates have fallen already close to replacement level or even below. In Africa instead, especially in countries south of the Sahara, high fertility rates are still dominant. Population growth in many places remains at a high level, which in itself is a major factor for sluggish development. The analysis of formerly very poor Asian countries like Bangladesh or Vietnam shows that basic investments in health, education and jobs pave the road to demographic transition and opens the window to capture a demographic dividend. Countries like Ethiopia have shown that similar developments are possible in Africa. Nevertheless, the demographic transition poses new challenges to the respective countries, as lower birth rates and economic development imply aging populations. These countries have to prepare for lifelong learning to secure the productivity of a declining workforce, for a changing pattern of disease and for a higher financial burden caused by the need of social welfare for the elderly. 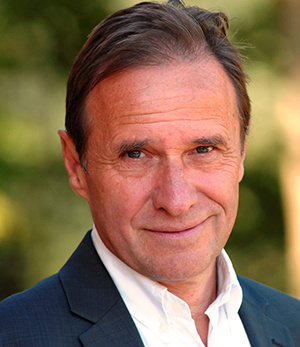 Reiner Klingholz studied chemistry and graduated in molecular biology. He worked as a research assistant at the University of Hamburg, was a science and environment editor for a weekly newspaper and a monthly magazine in Germany. From 2003 to 2019 Klingholz served as managing director of the Berlin Institute for Population and Development. In 2013, 2015 and 2019/2020 he was a fellow at Stellenbosch Institute for Advanced Study (STIAS) in South Africa.

Reiner Klingholz is one of three keynote speakers at the conference "Asia and Africa in Transition", University of Copenhagen, 28-30 June 2021.

Recording of the keynote address 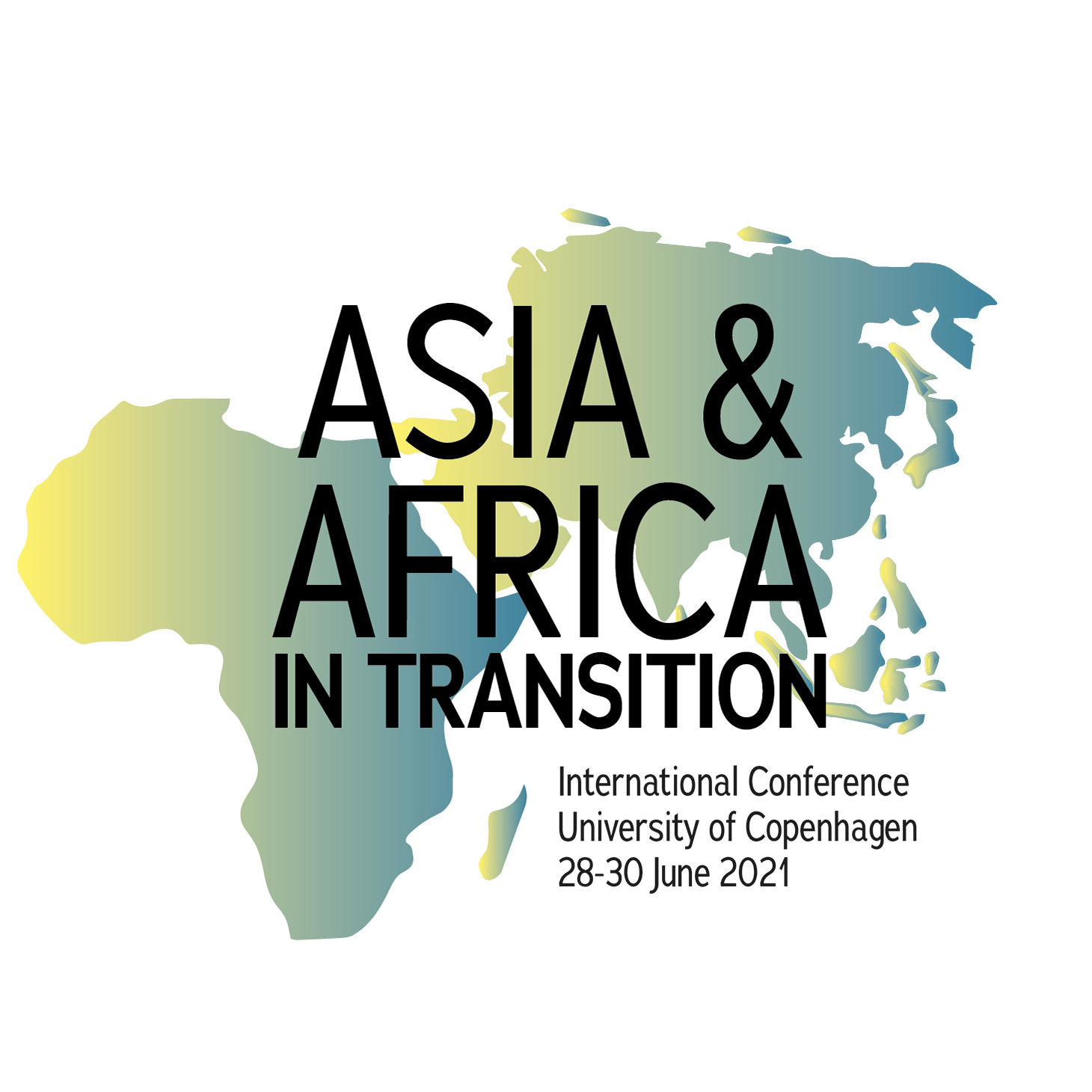