Dan Vesalainen Hirslund is associate professor at the Department of Cross-Cultural and Regional Studies, University of Copenhagen. Together with a broad range of researchers from the Nordic region, he is one of the founders of the newly established Nordic Himalayan Research Network. In this 15th edition of ADI’s Academic Profiles, we sat down with Dan Hirslund to talk about the network and his research in Nepal.

The Nordic Himalayan Research Network was founded in early 2018 as a means to connect Nordic scholars engaged in the region. Dan Hirslund sees the network as an opportunity for cross- and interdisciplinary work, and as a means for the rethinking of area studies:

“Fundamentally the network is an attempt at revitalizing and reframing area studies, and to reinvigorate global research. In a time where narrow national interests often dominate we seek to emphasize the global ambitions of research through the network,” Dan Hirslund explains. “When you start to look at the region of Himalaya, you quickly find out that there are quite a few scholars in Denmark working around it: in different ways, in different disciplines, and also across disciplines and specializations.”

In his own research Dan Hirslund has been interested in how the cultural meets the political. His first engagements with South Asia came when he was a Masters student: Here his research was carried out in Sri Lanka, where he zoned in on the internally displaced Muslim minorities during the Sri Lankan civil war.

“I became interested in the ways in which direct conflict could be approached as a medium to understand relations between the political and cultural in South Asia and Sri Lanka,” he explains. However, when Dan Hirslund was to carry out his doctoral fieldwork the conflict in Sri Lanka had intensified: “I was interested in violence and youth in the context of the Sri Lankan civil war. This was in 2008 – a time when the conflict had escalated. My project was specifically about a former Marxist party, and I was interested in investigating the changes the party had created for the youth, and how it had mobilized them. This would have been near impossible to carry out at that time. So I used my regional knowledge of South Asia to search for another place where a similar project could be carried out.”

From guerilla party to parliamentary politics

This place became Nepal. Even though the context was similar and presented an opportunity to study the mobilization of youth into revolutionary political movements, the current political climate in Nepal was quite different. Nepal had just seen the end of its own armed conflict, that had played out as a Marxist guerilla war between 1996-2006. Here the youth movement had been central:

“It became clear to me relatively quick that the Maoist youth movement had a great importance for the movement as a whole: the Maoist movement legitimized itself though how it had mobilized the rural youth which had never been represented in formal politics. In this way, youth was already a politically charged term, and not just a demographic description. The movement became a direct critique of other political parties that represented the older generations.” 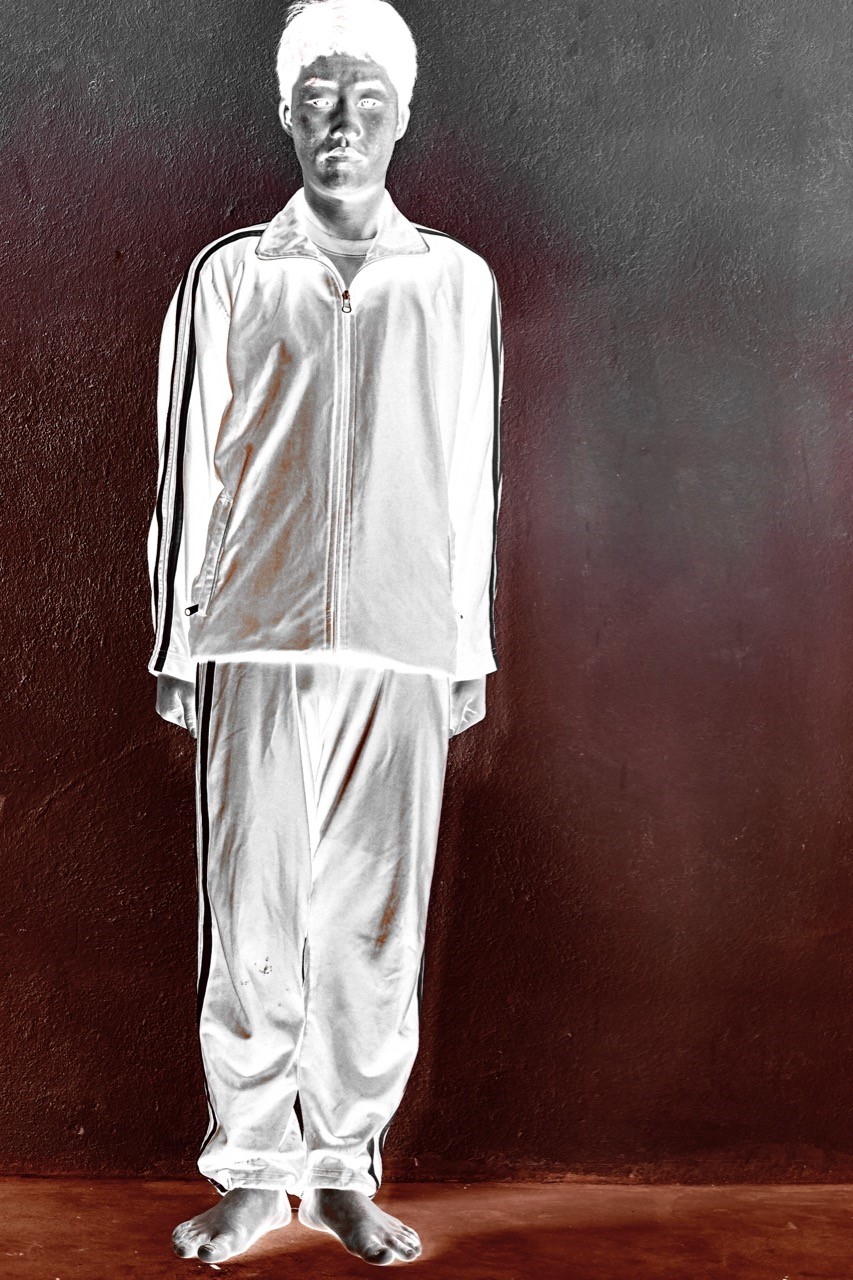 Now the Maoist movement, that had been able to mobilize a large group of rural youth, stood before an integration of revolutionary politics into parliamentary institutions. This presented a tension:

“The party leaders where adjusting to parliamentary politics and international institutions, where openness and visibility was important, and then there was the ways in which the party functioned and was organized internally. The local grassroots were much more accustomed to always protecting their organization: They had done everything they could to hide from the police, security forces, and outsiders’ gazes. It was an organization that was extremely informal: names where never mentioned, and all specific knowledge of the movement was kept as local as possible.”

This opposition that emerged in the transitional period of the party served to refine Dan’s research questions:

“The ethnographic project will always take as its starting point those concrete experiences and contexts in which you work in. There is an emphasis on how to incorporate these insights into your material and at the same time contributing to a larger discussion. The question I sought to answer then became: how do you practice revolutionary politics in a context where the revolution itself has changed nature – and maybe doesn’t even exist anymore? I could see this obvious mismatch between the rhetoric of a continuous revolution, and then the actual political situation, where the revolution had transformed into parliamentary negotiations. How do you learn to become a political, and revolutionary, activist in this context?”

In 2016 Dan returned to Nepal and Kathmandu to explore other aspects of the revolutionary paradigm: “I had set myself as a task to investigate how the revolution acquired a specific expression in its transitional period towards parliamentary politics. What I hadn’t dived into was the aspect of class: how the Maoists saw themselves as representing a specific group, a specific class: The youth. The youth that was underrepresented politically, who was economically un-integrated, and who didn’t feel represented in the state.”

Through his engagement in the field Dan had seen that this supposed homogenous class that had been mobilized, was in fact a very heterogeneous group: the Maoist youth movement was very diverse, and the party’s emphasis on the successes of youth mobilization intersected with a fetishizing of youth:

“The question I was left with was: if there is this specific class then what does it look like? I chose to go back in time and ask: If there were so many youths that could be mobilized into politics, maybe on based on their class status, then let’s see what type of class experience this is, and what this class looks like on the ground? That’s how I developed the project on the precariat with the purpose of understanding the urban class landscape surrounding Maoist politics.” 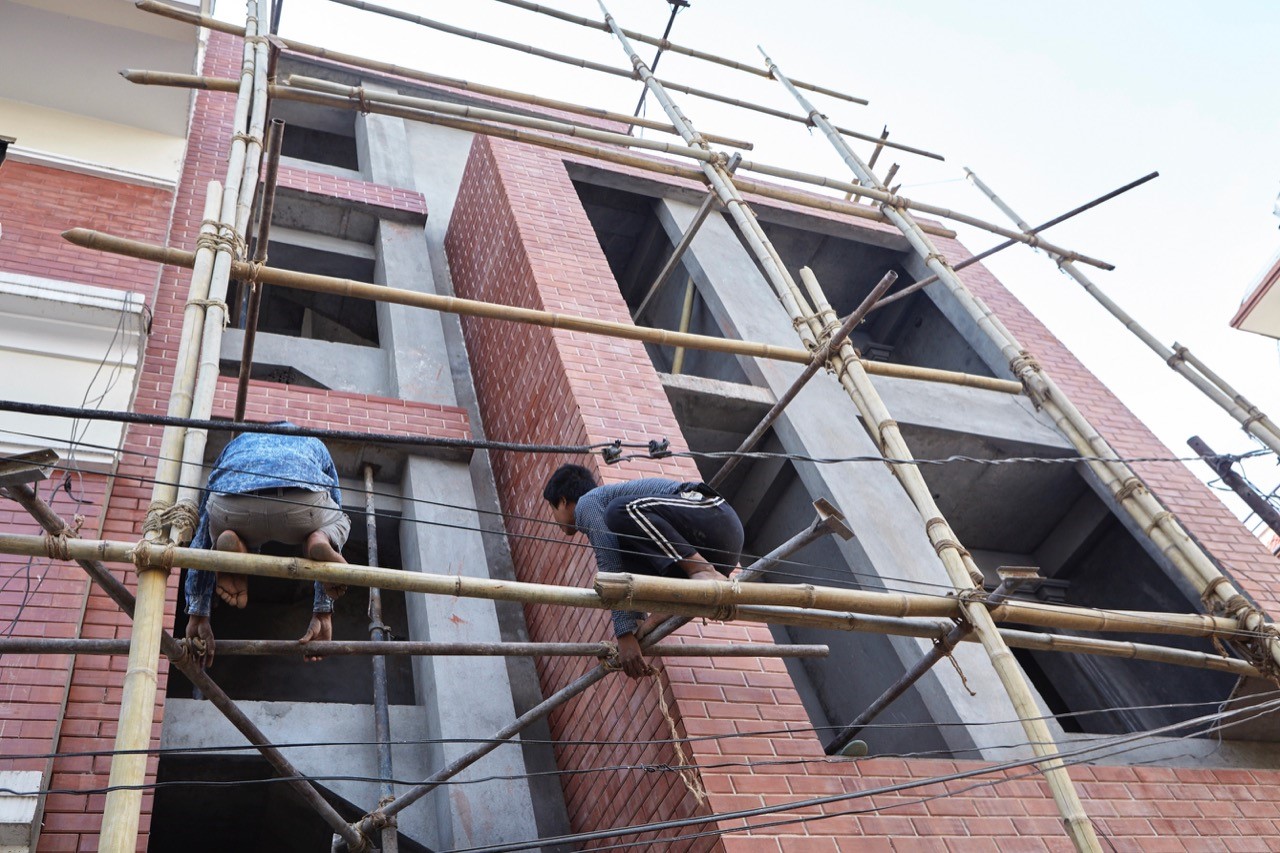 Dan found that class dynamics in Kathmandu were based on a large group of laboring youth that were expected to be extremely mobile, and who suffered immensely from insecure employment relations.

“I saw that maybe it didn’t make sense to approach these dynamics as representing stable class relations, as is often done within traditional theories on class. Instead labor relations were characterized by youth being subsumed under and included into global economic processes, that were not formed by stability and security. They were formed rather by the mobility of the work force, informal contracts and long periods of unemployment,” Dan recounts.

The project developed into a critique of how labor market relations are normatively perceived. Thereby the project moved beyond Kathmandu’s precarious labor landscape enabling Dan to critically address and reflect upon the global systematization of insecurity – insights, that he has also used in his work with the A/C club at UCPH for temporary VIP workers.

The vein in Dan’s work on how the political meets the cultural, and the emphasis on contributing to larger discussions through his work, is also an element that runs through the Nordic Himalayan Research Network’s visions:

“We have taken as a starting point the things we know something about. We have then sought to emphasize that we are not just scholars working in Nepal, or Tibet – we are part of a larger region that in itself is interesting to study further. The foundation and strengths of area research has always been that it is interdisciplinary. We have sought to use this foundation as a lever to place the Himalayan area on the world map of research, and to strengthen interdisciplinary work. The network has grown out of our shared interest in the area as being a part of a larger region worth researching: an area with a special dynamic.” 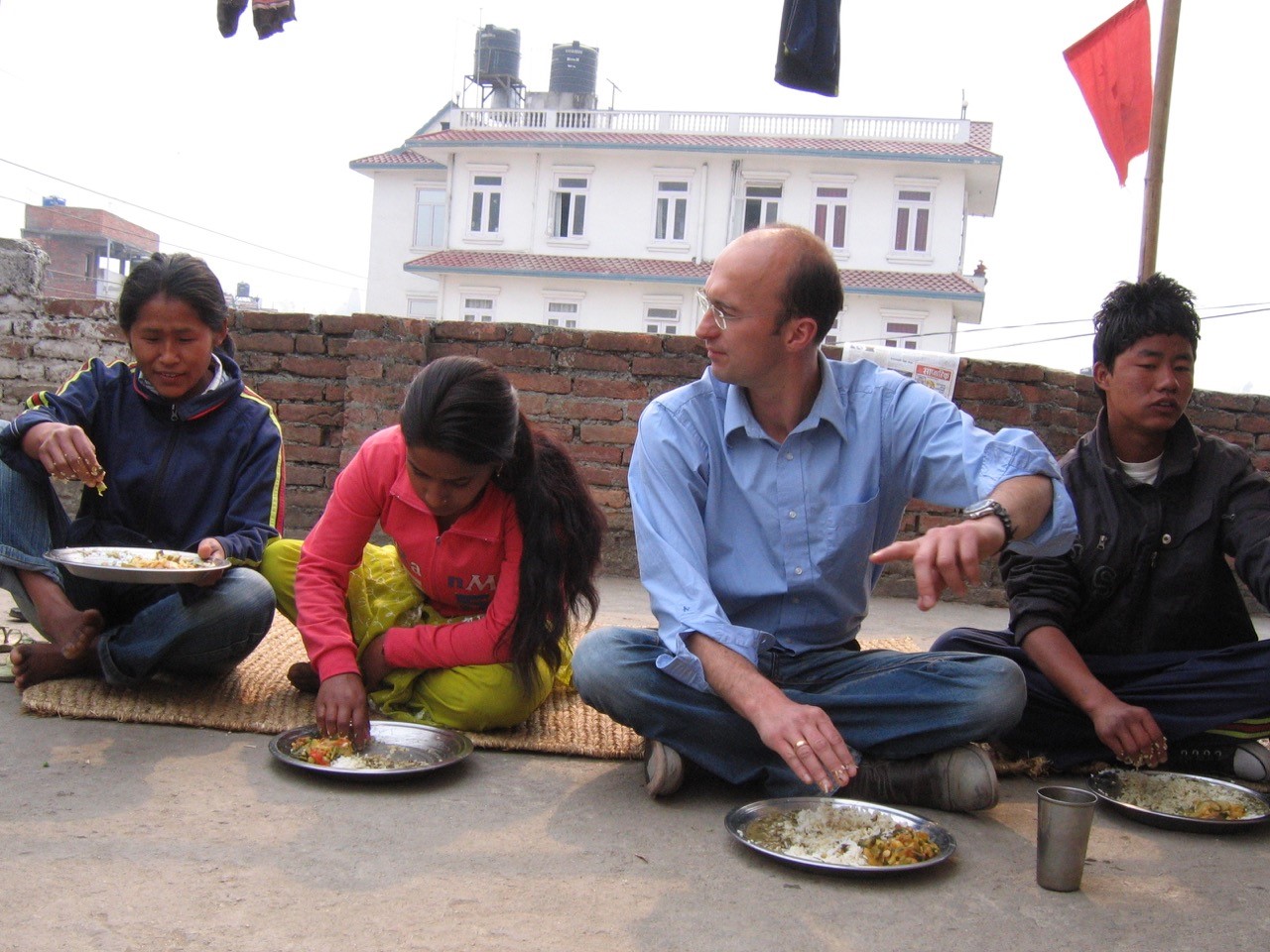 ADI thanks Dan Hirslund for his time.