Maansi Parpiani is MA in History from the School of Oriental and African Studies and is currently PhD Fellow at the Department of Cross-Cultural and Regional Studies at the University of Copenhagen. In her PhD project, Maansi is looking at informal labour movements and migration in and around Mumbai, India. She has recently obtained an EliteForsk grant, which she will be using to fund the second leg of her field research and a research stay at the Center for South Asian Studies at the University of Stanford in 2017.

Maansi’s project attempts to seek greater clarity on worker’s identities and their efforts to organize themselves, in two sectors - domestic work and construction work. Collectivization attempts within both groups have emphasized the need for legal provisions for group welfare over stand-alone entitlement schemes. Furthermore, the gathering voices around the yet unorganized workers appear to highlight the interactions between city formation, capital and government in the 21st century. Through her work, Maansi has identified two interesting facets which emerged in this interaction. 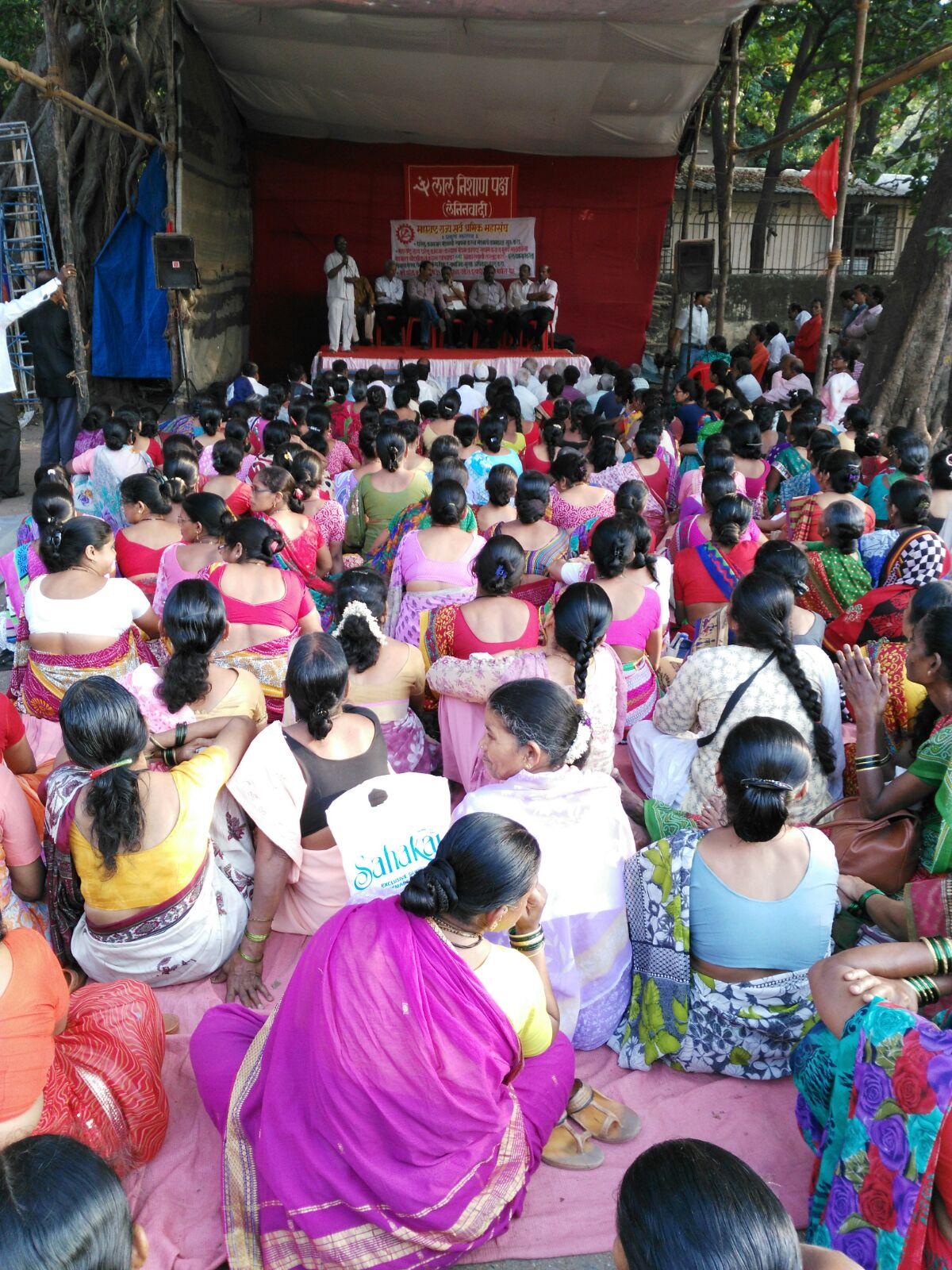 1. The making of the local migrant
-How does your project seek to take a fresh look at the relationship between migration and labour?

As spaces get rapidly urbanized on the peripheries and outside the metropole, a peculiarly urban class of workers – construction workers, domestic maids, drivers, security guards, housekeeping staff, petty retail and street vendors, emerges. The need for their labour is related with both governmental transitions of spaces into municipalities and changing social fabric of former villages and towns.

Furthermore, much discussion on migration to Mumbai has been dominated by ‘outsiders’ – first from South India and more recently from North India. However, Maansi argues the presence of a large proportion of workers from within the western state of Maharashtra in informal sectors, especially in the neighbouring townships, which has greater need for service labour. Within these ‘local’ migrants from within the same state, their caste differences emerge as even more prominent, not only in occupational categories, but also in negotiations with government for welfare.

This intra-state migration that is often eclipsed by the politicization of inter-state migration further highlights a history of drought-driven migration from the under-developed regions of Maharashtra. Through interviews with the migrants, Maansi is trying to piece together what happened during the migrations of the 1970s and 1980s, after successive years of drought. These interviews reveal the working of a rural employment scheme that was designed to employ rural workers to build up infrastructure in the local communities and was marketed as a grand restoration scheme. It did well in the drought years, and later it was transitioned into a nationwide policy. However, in the western state of Maharashtra it has now got a negative connotation of ‘drought work’ or work of the very last resort, leading to a decline in its effectiveness and adding further stress to city-bound migration. 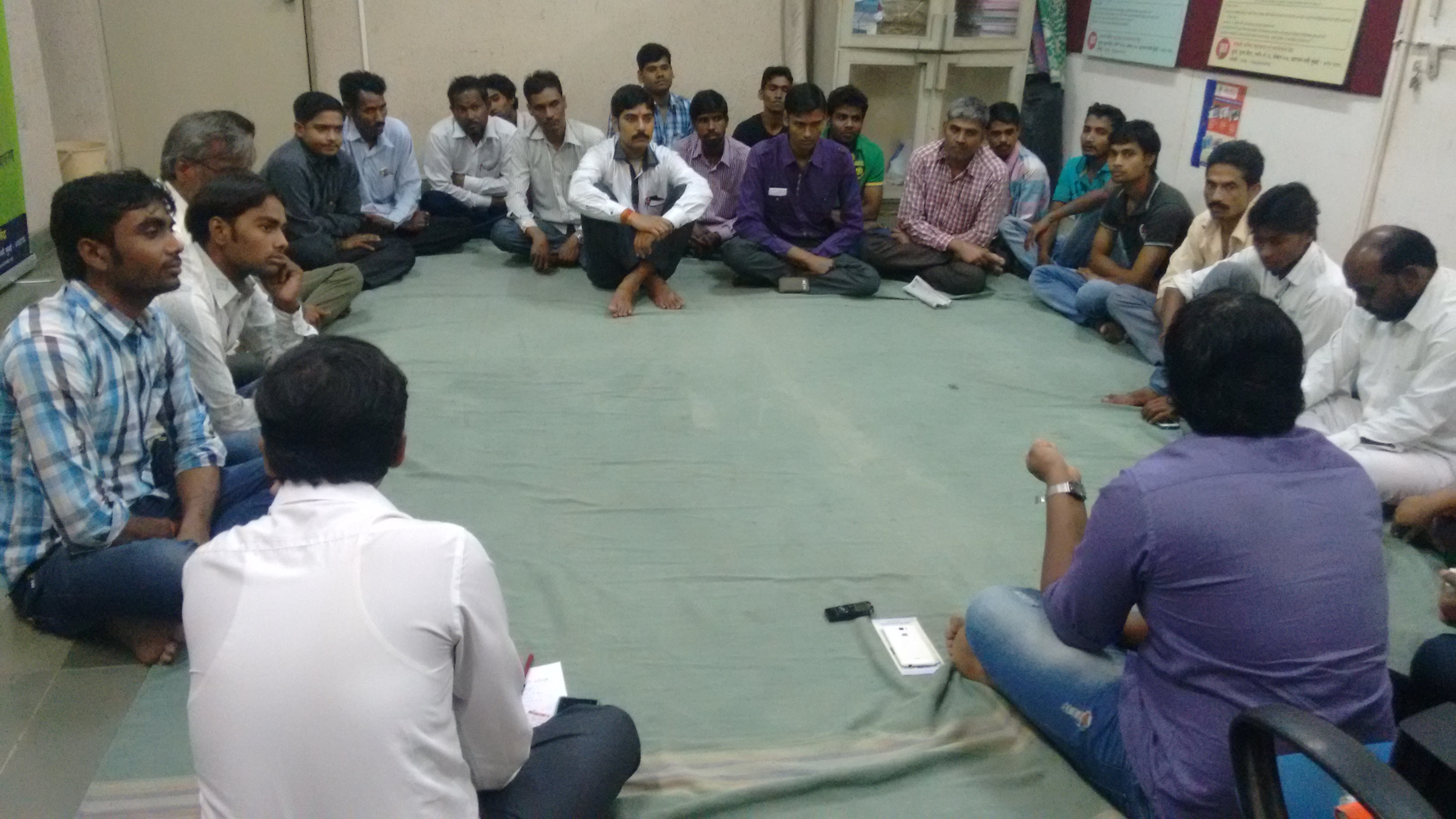 2. Ethnographies of welfare and activism
- How does the government feature in these interactions?

Government’s interaction with workers in the informal sectors has been routed in India through the concept of tripartite boards; constituting workers as members, along with the state and the employers as other stakeholders. Maansi discovered the potential ethnographies of bureaucracy in the interaction of workers with these boards, for welfare delivery and expansion of worker-based rights. The differential successes of the boards highlight the role of political patronage, advocacy and activist space in the informal sector.

Bringing workers to welfare boards and to a deeper legal recognition of their work are a range of organizations like new trade unions, NGOs, political parties and religious organizations. Their role is not only that of mediating between the actors, but of laying the conceptual boundaries for the debates like workers from the village and the outside, skilled-unskilled, rights-entitlements and so on. With a majority of the country’s workers now believed to be unorganized and/or working in the informal sector, the attention of philanthropy, international aid, trade unionism and voluntary work has belatedly arrived on the worker. 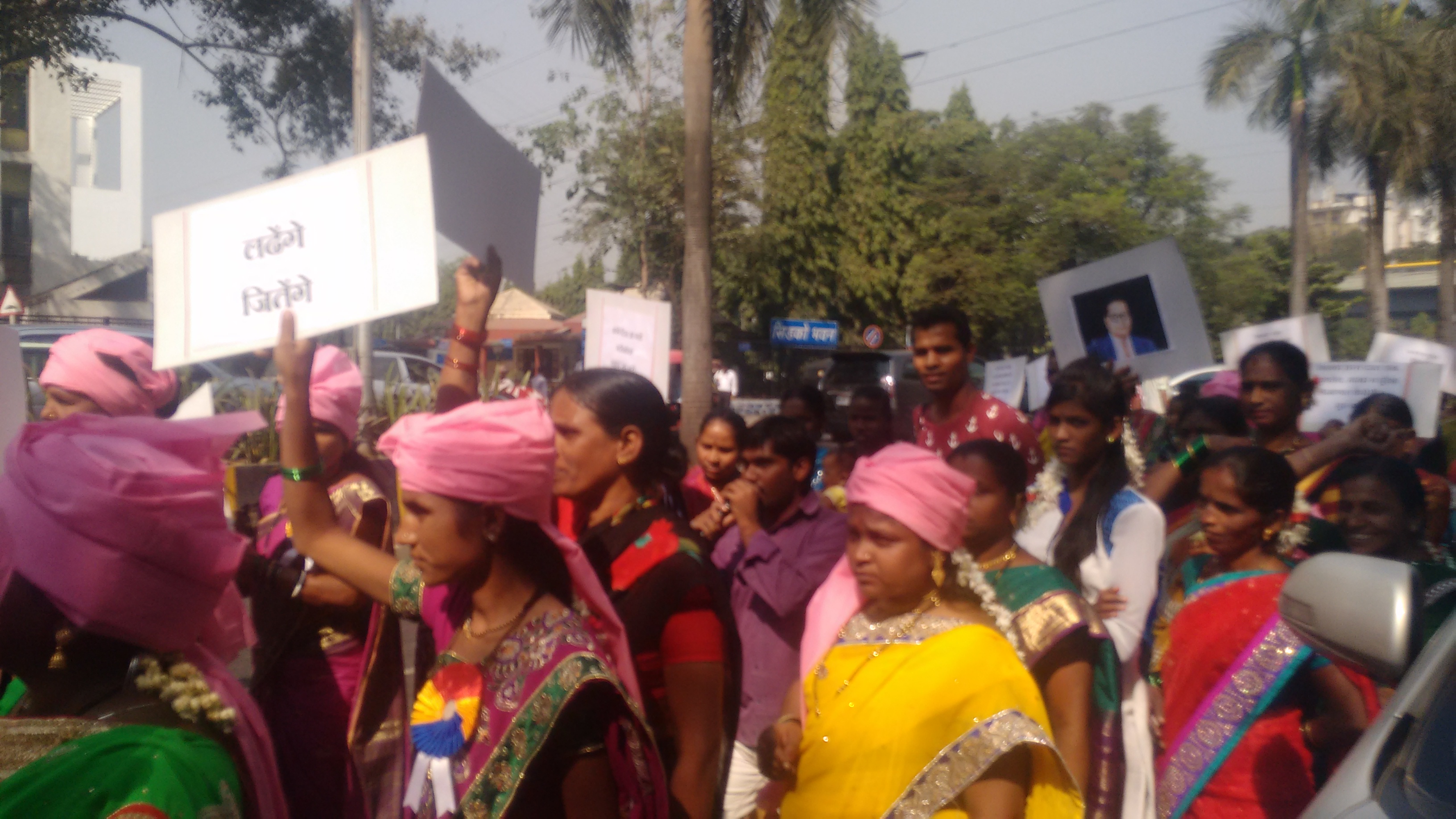 While the influence of trade unions appears to be limited to the city, in the new peri-urban spaces, it is coalitions between NGOs, civil society organizations and political outfits that are evolving as new modules for labour intervention. Interviews with the leadership and grass root workers reflect their pervasive intervention in labour identities; both through legal struggles (writ petitions, RTIs and civil suits) and social mobilization of people. Equally, of interest are the ways in which those employed in these organizations look at the labour question, given their own limited funding, and contractual hiring of volunteers, grass root workers and researchers. Thus the project also looks into the ways in which ‘development workers’ form solidarities among worker groups through affective relationships, and how that is crucial to the nature and efficiency of their solidarities.

Maansi will complete her PhD in November 2017. Along with archival and ethnographic material, she has also collected a large collection of audio-visual material, that she aims to organise into a website, showcasing migrant voices and lives in and around Mumbai.

By Mads Vesterager Nielsen, May 2016, University of Copenhagen